EXCLUSIVE: Cian O'Neill brings his four year reign with Kildare to an end 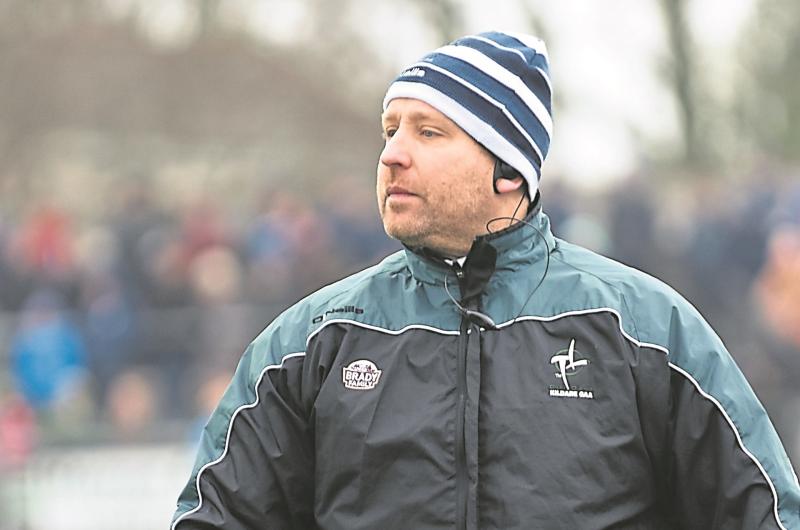 The Leinster Leader understands that Kildare manager, Cian O'Neill, has brought his four year term in charge of Kildare to end.

Cian made his decision known to county board officials last evening (Monday July 15) and an official announcement is expected to be annouonced shortly to confirm the decision.

The former Moorefield player took charge of The Lilies after the two year reign of Jason Ryan (who replaced Kieran McGeeney) ended disastrously with Kildare relegated to Division 3 of the Allianz Football League back in 2015.

The Newbridge native stepped into the hot seat after spending 12 months with Kerry and the then manager, Éamonn Fitzmaurice, as selector coach with The Kingdom.

Life in Division 1 lasted just one season, however,  as The Lilies found the going tough, losing all of their seven league games in 2018, although in fairness were desperately unlucky on at least three occasions during that campaign.

In his second season in charge Cian O'Neill steered The Lilies to the Leinster final of 2017, going under to the all-conquering Dublin side, on a score line of 2-23 to 1-17 in front of just short of 67,000 fans.

Despite the result it was acknowledged that Kildare had put it up to Dublin for long periods of that game and considering the winning score lines that have been, and continue to be recorded in their (Dublin) incredible run of 14 Leinster titles since 2005, a nine point win was one of the narrowest victories in recent years.

Of course last year Kildare, and Cian O'Neill, hit the national headlines when The Lilies, refusing to move their Qualifying game against Mayo out of Newbridge, thus coining the phrase 'Newbridge Or Nowhere' and having won that battle then going on to defeat Mayo, was an occasion that will live long in the memory. Kildare lost out to Kerry in the final Super 8's game in 2018.

But now Cian O'Neill's term in charge of Kildare has come to an end and already the speculation is rising as to who will step in to replace him.

There will be no shortage of interest in the job, have no doubt about that.

Six Leinster Minor final appearances in the last seven years, winning four, while winning last season's U20 Leinster and All Ireland final will not have gone unnoticed by prospective managers, both from within and outside the county.