Time for Kildare to sit down; take stock and plan for the future

Lilies a long way off the top sides 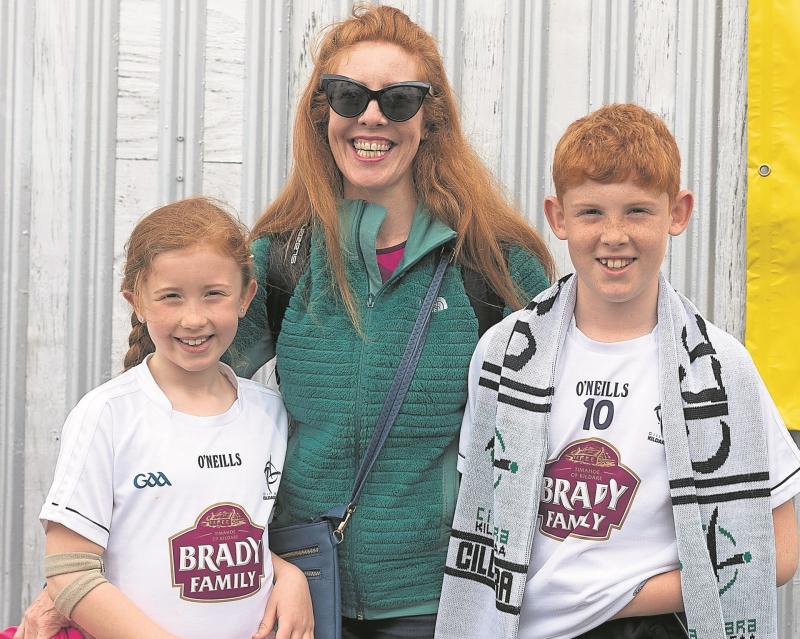