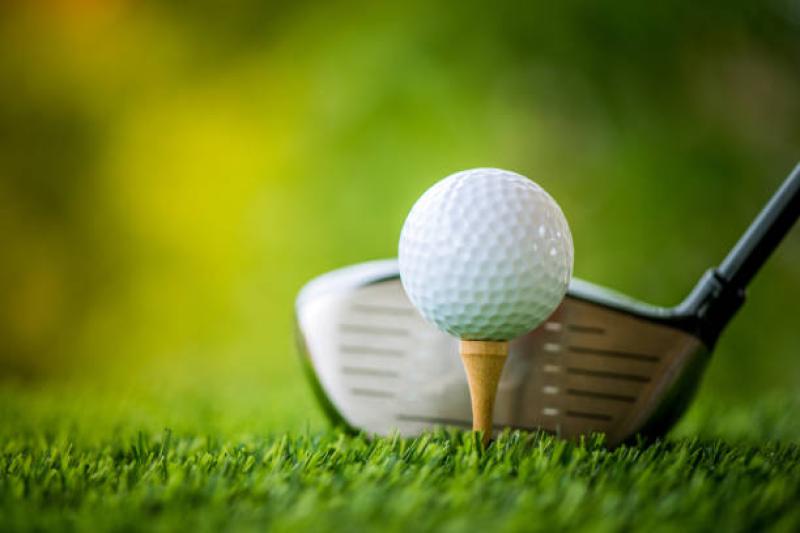 The event takes place from Tuesday July 2, to Friday July 5.

Two strokeplay qualifying rounds will be played on Tuesday and Wednesday.

Ireland have won the European Senior Women's Team championships in 2013 and 2016 and are current Home International champions who will be looking for three in a row at Co. Sligo (Rosses Point)

Participants have been eagerly practicing at Naas and are loving the parkland layout with fine fairways and immaculate greens which will provide a stern challenge with Suzanne Corcoran from Portumna looking to complete a treble winning run.

Spectators are welcome throughout the week and the match play semi-finals and finals are Friday will be a must.