Eamonn McEvoy to take over from Tom Ryan 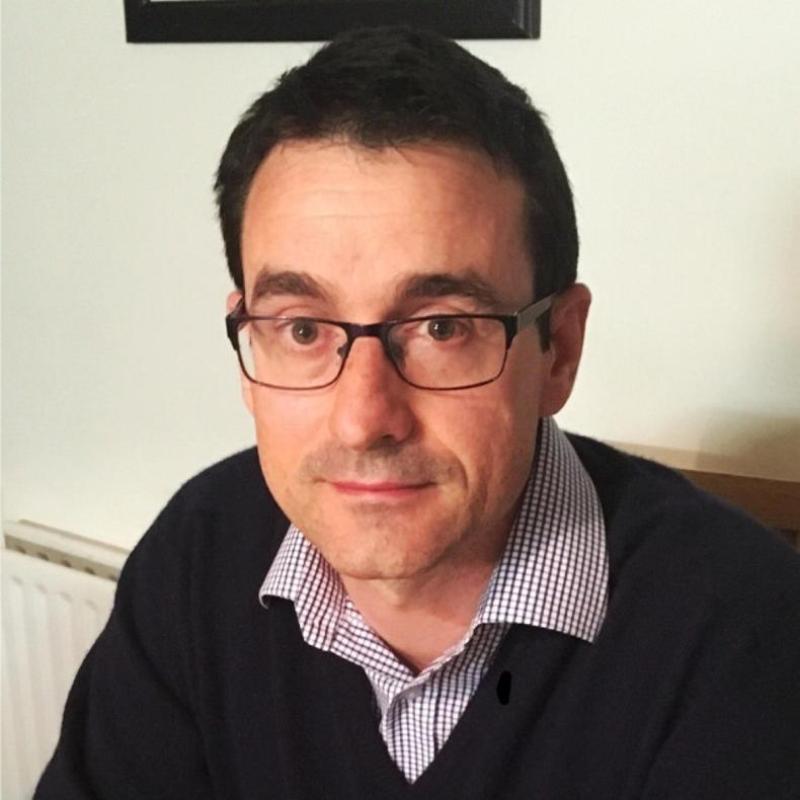 Eamonn McEvoy has been appointed the new Gereral Manager at Naas Racecourse, following the departure of Tom Ryan, Eamonn will up the reins on July 22.

For the past eight years Eamonn has been Racing & Stud Manager for Rick Barnes of Grangecon Stud. Previous to his role at Grangecon Stud, the Writtle Agricultural College Graduate worked in Stud Farms in the United States, United Kingdom and Australia.

The Clogherhead native also spent time in Saudi Arabia, Assistant Manager to the late Michael Buckley. Following on from his role as Assistant Manager Eamonn then became the Manager of HH Prince Sultan Al Kabeer’s breeding operation and was heavily involved with the development of a new race track for Prince Sultan.

Dermot Cantillon, Chairman of Naas Racecourse said: "We are delighted to appoint Eamonn as General Manager of Naas Racecourse. Eamonn has a wealth of knowledge and experience within the industry and we are excited for Eamonn to bring his knowledge, experience, passion and drive to Naas racecourse. On behalf of the Board we wish Eamonn the very best of luck in his new role.”

Eamonn McEvoy commented: “Naas Racecourse is one of the most progressive tracks in the country and its status has greatly improved in recent years. I am excited to take on the role as General Manager and I look forward to working with a proactive Board and team.”