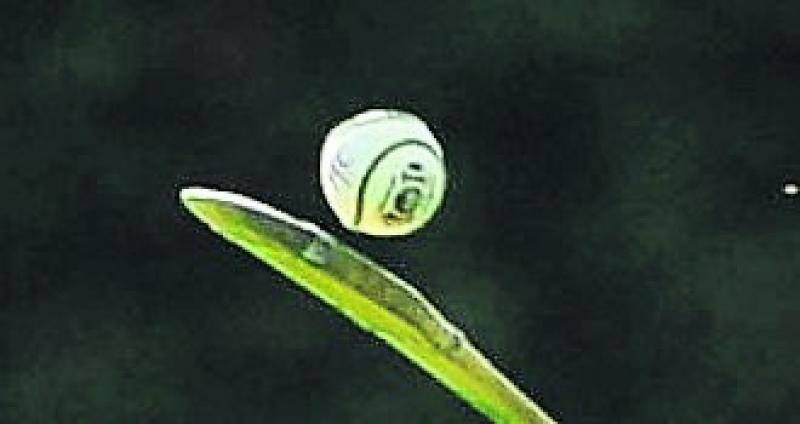 Not surprisingly or unexpectedly Sunday's Haven Hire SHL final between Naas and Coill Dubh has been postponed.

The finalists who defeated Éire Óg Corrachoill and Confey respectively on Wednesday evening last, have players involved with the Kildare Junior Footballers who take on Meath in the Leinster JFC final on Sunday while there are also players due to play in the Leinster U20 Championship on Tuesday of next week.

The SHL final will be refixed in the next few weeks.

Meanwhile there is a change of venue for Sunday's Reserve Football League Div. 5 final between Celbridge and  Naas; this fixture will now be played in Conneff Park, Clane, same date, Sunday June 23 with a 17.30 start, Niall Colgan will referee and extra time will b e played if required.