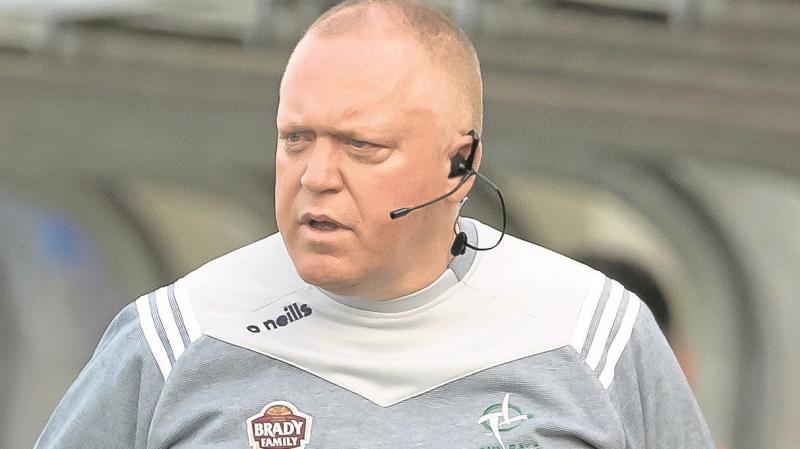 Having gone through their group stages undefeated against Wicklow, Louth and Kilkenny, they now take on local rivals, Laois with a place in the provincial decider up for grabs.