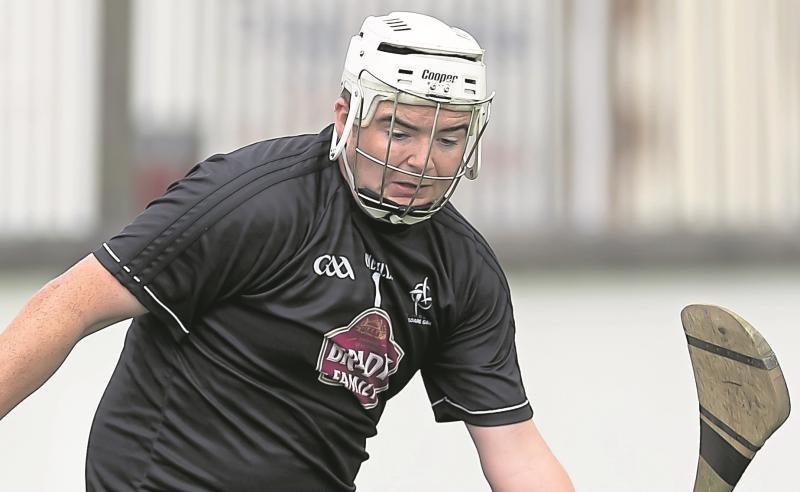 The team sees no changes from the one that defeated Offaly in the quarter final last weekend, by a point, after extra time.