Dubs too much fire power for Lilies 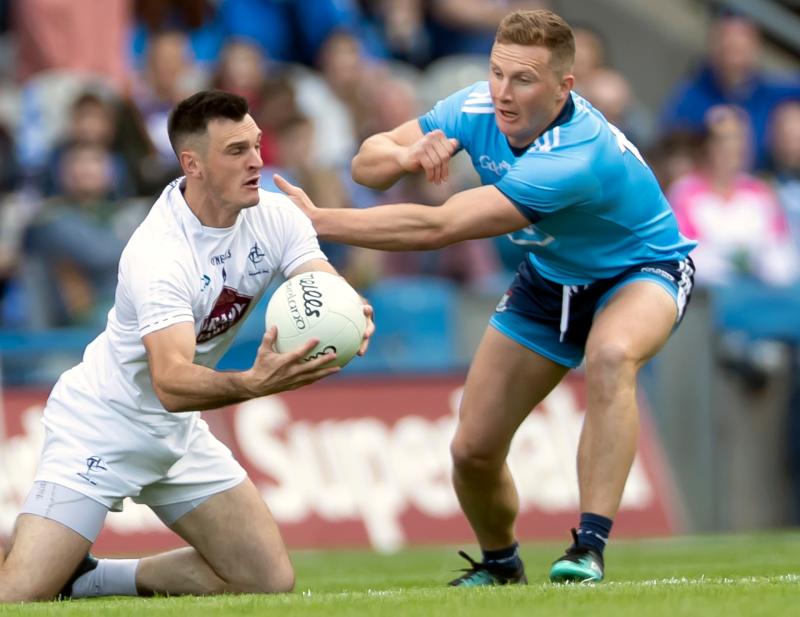 Kildlare's Leinster hopes were well dashed in Croke Park this afternoon as Dublin defeated The Lilies 0-26 to 0-11.

Always in control Dublin opened impressively and led 0-7 to 0-1 after just 13 minutes. Kildare gradually settled and got the score board ticking over, going in trailing 0-11 to 0-7.

Dublin upped their game in the second half and while Kildare did carve out a goal chances, that man Cluxton ensured no green flags were lifted against his side.

Ben McCormack and Adam Tyrrell did well but lacked the necessary back-up.