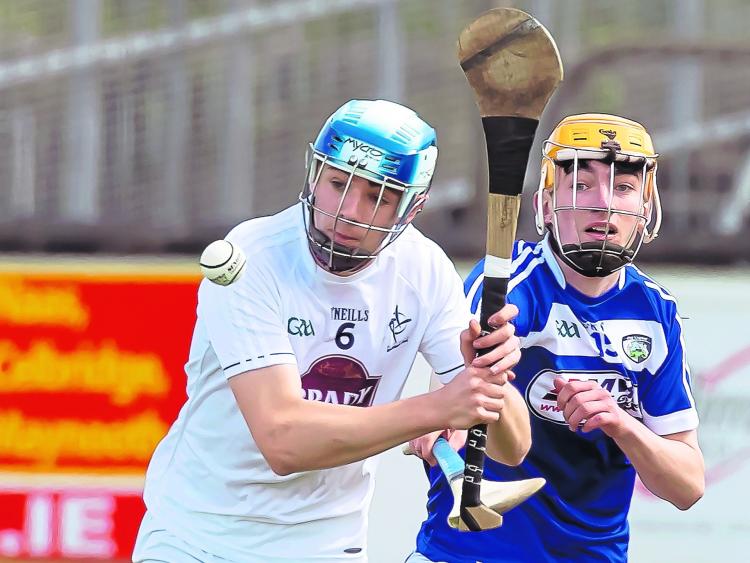 Kildare minor hurlers have chalked up some impressive scores on the road to Saturday's Leinster MHC quarter final where they will face up to Offaly, in a game that throws-in at 2pm.

Manager Cathal Fenton and his selectors have announced their starting team and it reads as follows: