Good showing from Kildare golfers in East of Ireland Championship 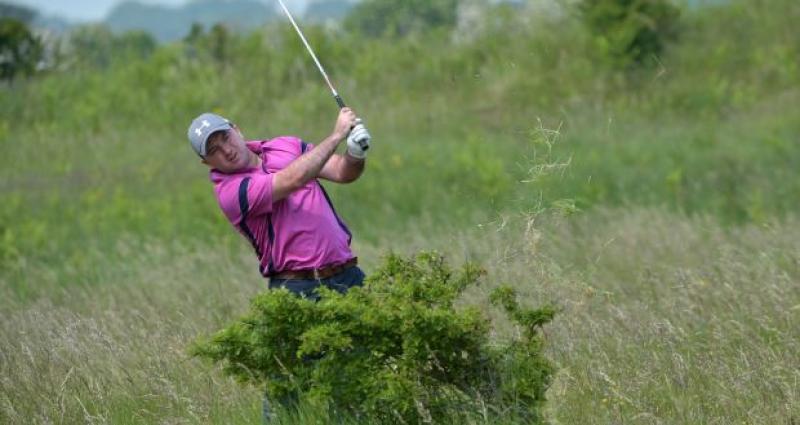 While Martin Vorster (South Africa) became just the second teenage winner in the history of the East of Ireland Championship, Newbridge native, Paul O'Hanlon, put in another sterling display, finishing in second place, four shots behind Vorster. Naas man, Robert Brazil was back in fourth.

Vorster closed with two excellent final rounds of 67 (-5) keeping O'Hanlon, who won the East back in 2016, firmly in second place.