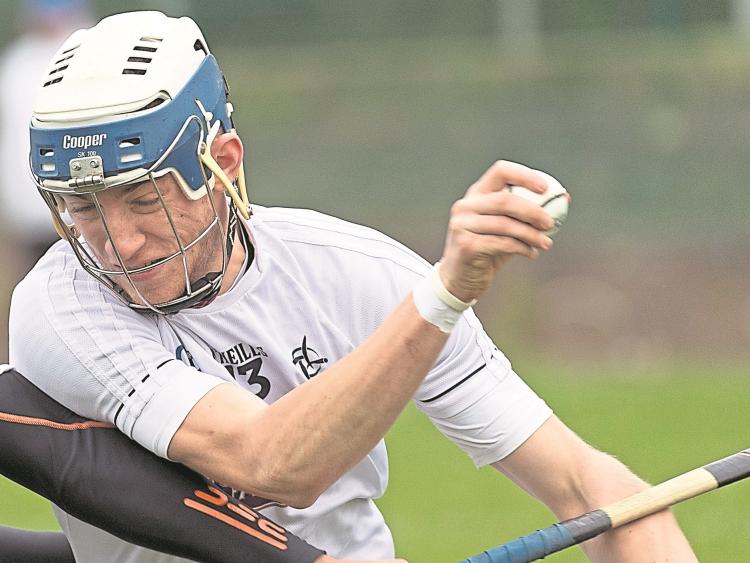 Fourteen man Kildare retained their Christy Ring status for 2020 coming from behind to defeat London in Ruislip on a final score line of Kildare 2-19 London 2-16.

The hero on the day was Naas' Jack Sheridan who hit the final 1-3 to get The Lilies over the line.

Meanwhile Kildare Ladies opened their championship campaign, repeating their League win over Longford at St Conleth's Park. It was a bit of nervy ending but in the end girls deservedly held out for a 2-16 to 3-8 win.

Meanwhile the Kildare U20 footballers suffered their second defeat of the week when going under to Galway in the Development competition, in a game played Pearse Park,  Longford.

The final score read Galway 1-18 Kildare  0-10 but in reality the defeat could have been a lot heavier as Galway missed a host of goal chances in both halves.