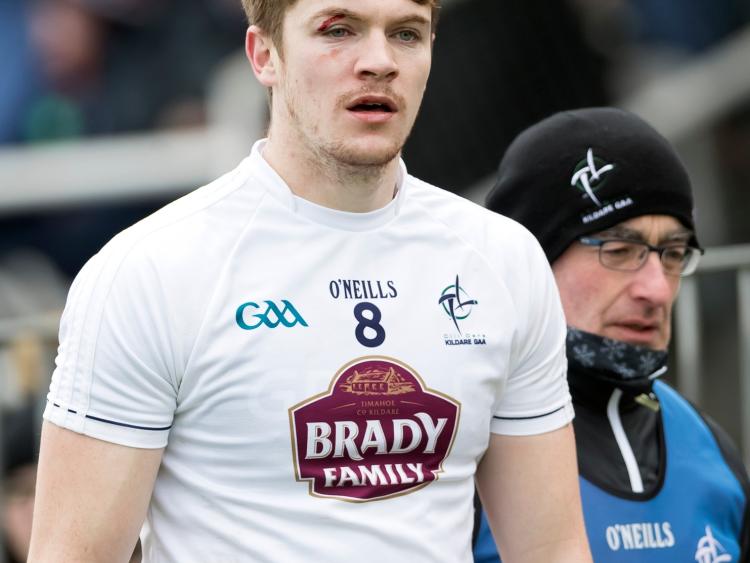 The Kildare team to play Longford in Sunday's Leinster SFC quarter final replay, in O'Connor Park, Tullamore, has been named and manager Cian O'Neill and his  management team have named the same starting XV that began last weekend's drawn clash from the side that drew 1-21 to 3-15 after extra time.