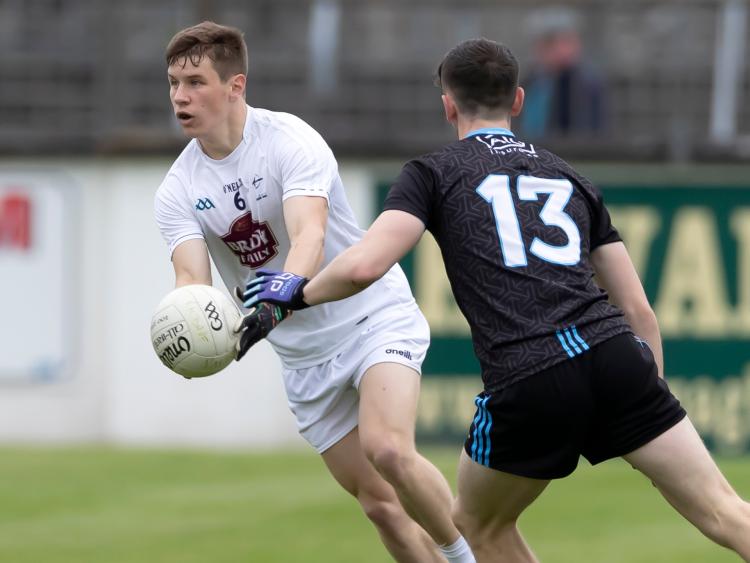 While the final score line tells us Dublin won by six points (2-14 to 0-14), nevertheless there was much to be taken from a Kildare point of view in Wednesday's U20 Football Development League Round 1 game at St Conleth's Park, Newbridge.

Dublin took control from the throw-in and looked to be in a different class while Kildare, without many of their more experienced players, struggled to get up to the pace of the game.

Kildare recovered somewhat before the break going in trailing 2-9 to 0-6.

The Lilies certainly raised their game on the resumption with Luke Griffin and Jack Cully, Darragh Ryan, along with midfielder James Carey all heavily involved.

And while Kildare whittled the lead down to five points, in the end Dublin won by six, 2-14 to 0-14 but overall manager Gay Campbell can be reasonably satisfied when one considers the players who were missing for various reasons.

Kildare are back in action in this League, against Galway, on Saturday, a game fixed for Longford, with a 3 pm throw-in.