Kildare get the better of Louth in Round 2

Lilies make it two from two in Leinster MFC 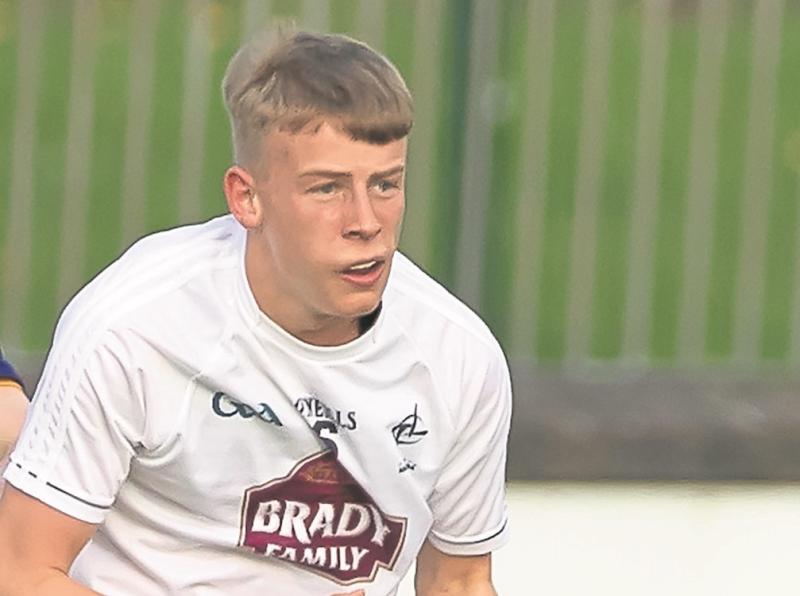 Leading by four points at the break, Kildare minor footballers made it two wins from two in Wednesday evening's clash with Louth in Ardee, eventually winning 1-18 to  0-16.

Overall it was a fairly impressive display from Colin Ward's men and with one game remaining, against Kilkenny in Kilkenny next Tuesday evening, The Lilies are on course to go straight to the semi final.

Wednesday's game, played at the impressive Pairc Mhuire grounds in Ardee, Louth looked dangerous  leading 0-5 to  0-2 after just eight minutes but Kildare upped their game to go in at the break with a decent 0-11 to 0-7 lead.

A second half goal from Ciaran O'Brien killed off the Louth challenge and while the home side did get the margin back to three, Kildare kicked on again to win with five points to spare.