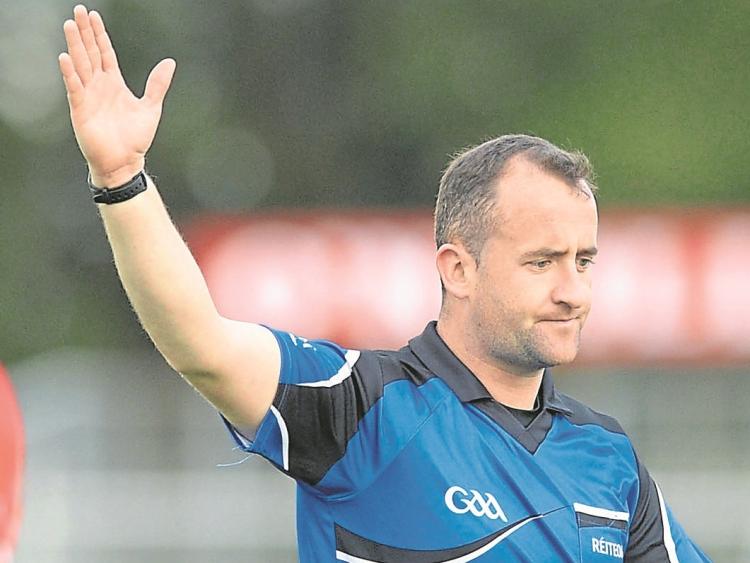 Kildare referee, Brendan Cawley, has been named on the 18 panel of denior inter-county referees who will take charge of championship games in 2019.

It is the first time the Sarsfields man has been named on the panel.

The 29-year-old has been making steady progress on the match officials panel over the past number of years and finally his massive work and commitment in this regard has been recognised by Croke Park.

Brendan becomes the first Kildare official to make the national referees panel at this level since Raheens' man Mick Monahan.

A much deserved honour.