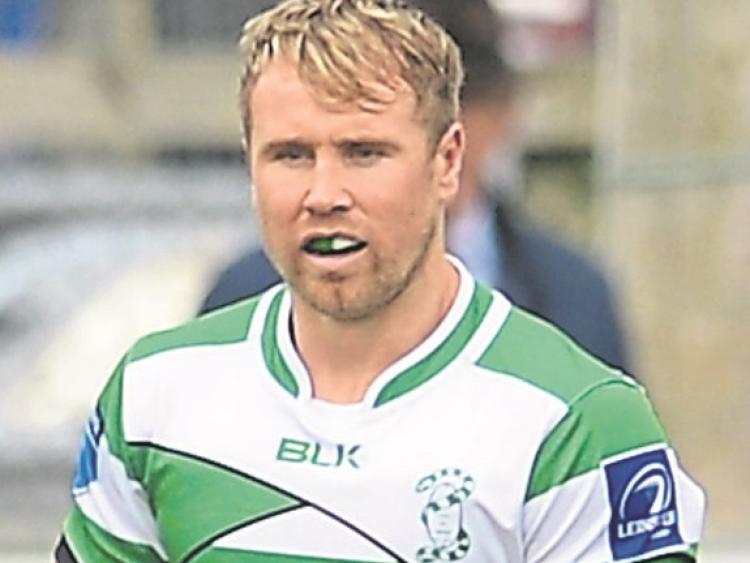 Naas RFC having maintained their recent good form with a bonus point win in Ballymena last weekend to keep their All Ireland League Division 1B title challenge and promotion prospects on track have a massive this Saturday in their final League game against Buccaneers.

Naas’ 47-24 win at Eaton Park against their already relegated hosts has moved them up to third place, four points behind leaders Ballynahinch and one off second placed Old Wesley ahead of the final series of AIL games this coming Saturday.
A win at home in their last game in Division 1B this season at Forenaughts against Buccaneers, who are already consigned to the relegation playoff will ensure Naas will, at the very least be in the promotion playoffs, should they finish second they will have a home playoff while if they can bridge the gap to the top they would be automatically promoted to Division 1A.

Saturday games kicks-off at 2.30; all are welcome and admission on the day is free.