Kildare's Robert Gleeson in with a double chance of Kirby glory

€80,000 up for grabs for winning connections 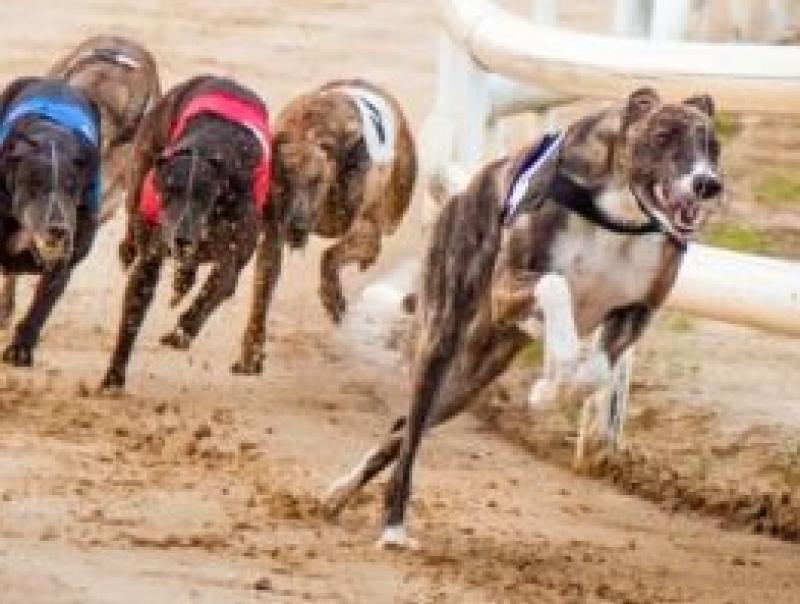 Rathangan-based trainer Robert Gleeson still has two chances in the semi-final stages of one of the richest juvenile greyhound races in the world, following the quarter finals of the Con & Annie Kirby Memorial Stake 2019.

Toolmaker Josie made it through to the semis by winning the second quarter final in 28.54, one of the fastest times of the round, with kennelmate Toolmaker Me Dad adding to the Kildare contingent by finishing second in the previous race in a time of 28.77.

Two semi-final races will be ran on Saturday night’s race card, with the top three in each semi progressing to the Kirby final, to be held on Easter Saturday.

The competition sees Limerick clubs share in the event fund, with each of the greyhounds in the event assigned to a club. The winning greyhound earns €80,000 for connections, with the greyhound’s assigned club receiving a nominator prize of €10,000 and a free benefit night at Limerick Greyhound Stadium.

The event’s quarter finals were full of thrills and spills, with highly fancied greyhounds such as Graham Holland’s Riverside Leo and Patrick Guilfoyle’s Cabra Firmino failing to make it through their heats.

Holland’s Herecomethehoney ran the fastest time of the round in 28.30, with the Tom O’ Neill-trained Antigua Rum also running an eye catching 28.39 in his quarter final win.

Racing Support Officer with Limerick Greyhound Stadium, Liam Kennedy, commented: The Con & Annie Kirby Memorial Stake always attracts the best calibre of young dogs and trainers nationwide and even further afield. There’s been a real buzz in the air over the last few weeks as we get closer and closer to crowning the overall Kirby winner for 2019. It’s been a Classic in every sense of the word so far and we’re all really looking forward to hosting semi-final night here in Limerick. I want to wish the very best of luck to the twelve semi-finalists, their assigned clubs and their connections.”

Sponsored by Noreen and JP McManus in honour of her parents, Con & Annie Kirby, the competition has the biggest prize fund in Ireland after the Irish Greyhound Derby, with a total fund of €160,000. Limerick clubs avail of €20,000 of this prize money.