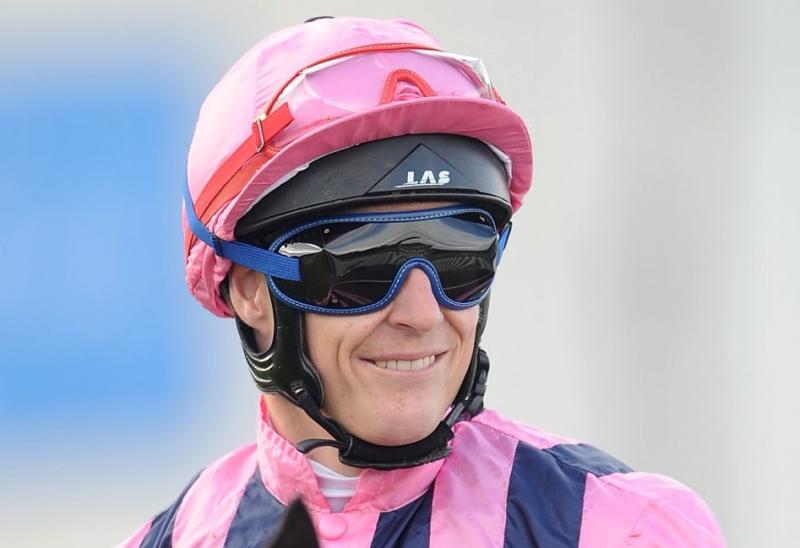 Group 1 winning jockey Fran Berry announced his retirement from the saddle early thidmorning. The 38-year-old has been forced to retire on medical advice after sustaining serious injuries in a fall at Wolverhampton in January.

Fran Berry has had a hugely successful career spanned 23 years. He has ridden in Britain since 2016 but enjoyed his finest hour when riding champion two-year-old Pathfork to victory in the Group 1 National Stakes at the Curragh in 2010 for Jessica Harrington.

Berry rode a Cheltenham Festival winner at 18 on the Christy Roche-trained Khayrawani in the 1999 Coral Cup - owned by JP McManus, for whom his father Frank is racing manager, but was best known as a hugely respected Flat jockey.

Fran Berry served as second rider, behind Michael Kinane at John Oxx's powerful Curragh stable from 2002 until the end of 2009, when Kinane retired and Berry was promoted to the number one spot. But following the appointment of Johnny Murtagh in 2011, he relinquished that role to become a freelance.

In 2016, he made the move across the Irish Sea to become stable jockey to Ralph Beckett. The arrangement ended in June, 2017, but Berry continues to be based in Britain. He rode four Royal Ascot winners and has also enjoyed notable success in Japan during his career.

"While this news is heart-breaking on one level, I am fully aware how lucky I am. Riding has been a fantastic adventure for me, and I am very grateful for the way it allowed my family and me to experience the world and gain many friends over that time," Berry told sportinglife.com. He will now pursue other ventures - including media work.