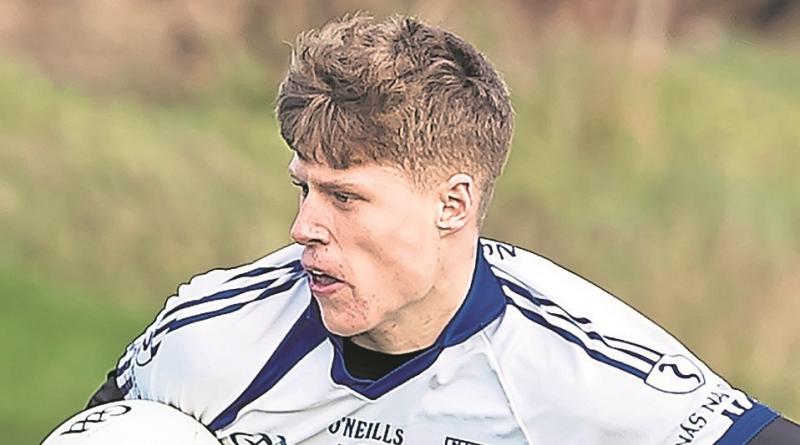 Naas CBS face the long journey all the way to Mallow on Saturday as they compete in the All Ireland Masita GAA Post Primary Schools Hogan Cup (Senior A Football) semi final when they will face up to the formidable opponents Kerry and Munster champions Pobscil Corca Dhuibhne.

It is indeed some achievement by Naas CBS reaching their second All Ireland semi final in a row, considering that two years ago they were not even competing at this level.

It is something that manager, Ronan Joyce, was quick to point out following the school's impressive win over Wicklow Schools in the Leinster final last week, Naas winning 2-12 to 1-9, after extra time.

“To think two years ago we were not even in the 'A' competition and now we are after winning back-to-back competitions it just proves the talent that is in this group" was the Naas schoolmaster's immediate response after last week's win.
Leading by four points as the game entered time added on, Naas were rocked back when Wicklow Schools hit them with a goal and that as their supporters roared them on managed the leveler to bring the game to extra time.

Was Mr Joyce worried at that stage?

“We told them to calm down, use the width of the pitch as I thought we turned over a lot of ball from being too narrow and taking the ball into tackles; we told them to do what they do best and move the ball fast as they did.

“I think it could have been our fitness that was the difference at the end of the day but it was back to the wall stuff; we showed our character when it was needed; the lads dug really deep and full credit to them.”

And what does Ronan Joyce know about their opponents Pobscoil Corca Dhuibhne?

As of tonight very little came the reply, but by the time the semi final comes around we will know everything about that that we need to know re replied with a big happy simile on his face.