Kildare blown away in Donegal gale

Lilies fail to bloom in Ballyshannon 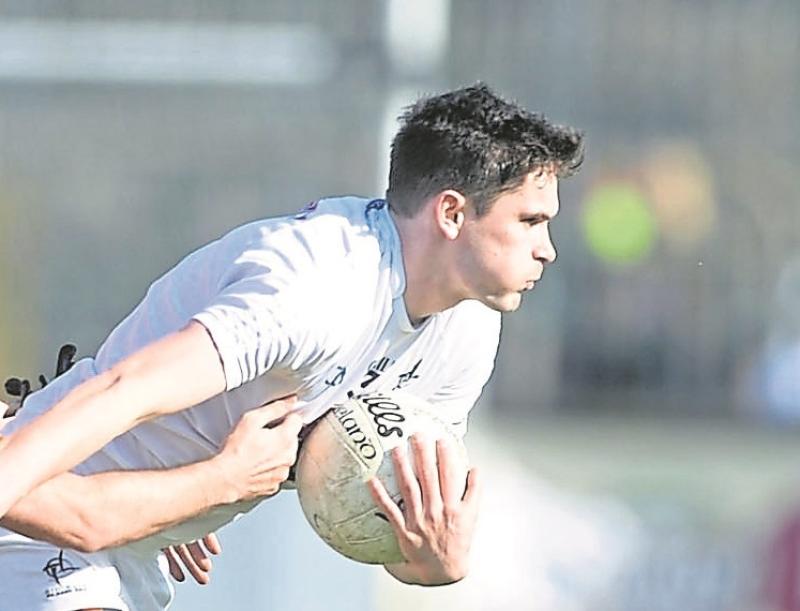 The toss of the coin, giving Donega the wind in the opening half ensured the home side would gain promotion to Division 1 following this 13 point over a Kildare who never recovered after trailing at the break 0-13 to 0-1.

Then to add to their misery team captain, Eoin Doyle, received a black card at the start of the second half and before he returned Kevin Flynn received a similar card in the 41 minute but being on a yellow was off for the remainder of the game.