Two changes on side that lost to Meath 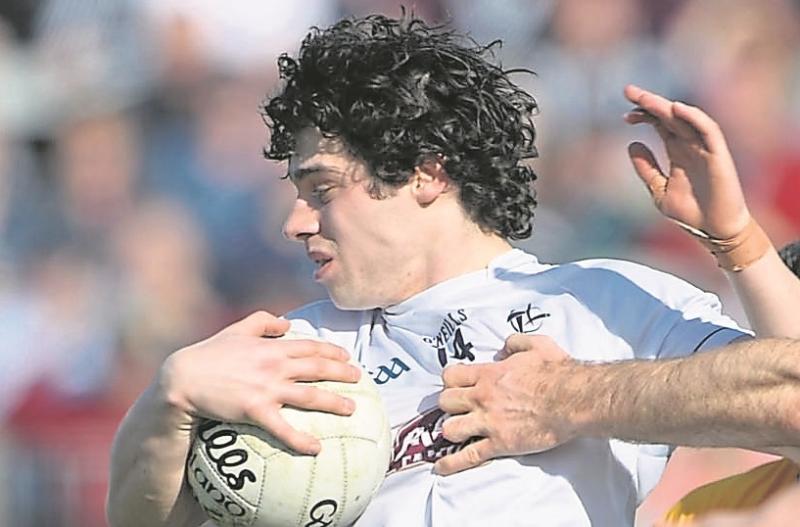 Athy's Mark Hyland and Two Mile House's Chris Healy have been named on the Kildare team to take on Tipperary in tomorrow's AFL,Division 2, round 6 clash with Tipperary at St Conleth's Park, tomorrow, Saturday March 16, throw-in 2.30.

They are the only two changes from the side that lost to Meath in the last game in Navan two weeks ago with injury worries Mark Donnellan, team captain Eoin Doyle, Cian O'Donoghue all overcoming knocks from the Meath clash.

Tipperary have also named their side and it shows two changes from their last outing.