Holders, Naas, return to provincial decider to defend their title 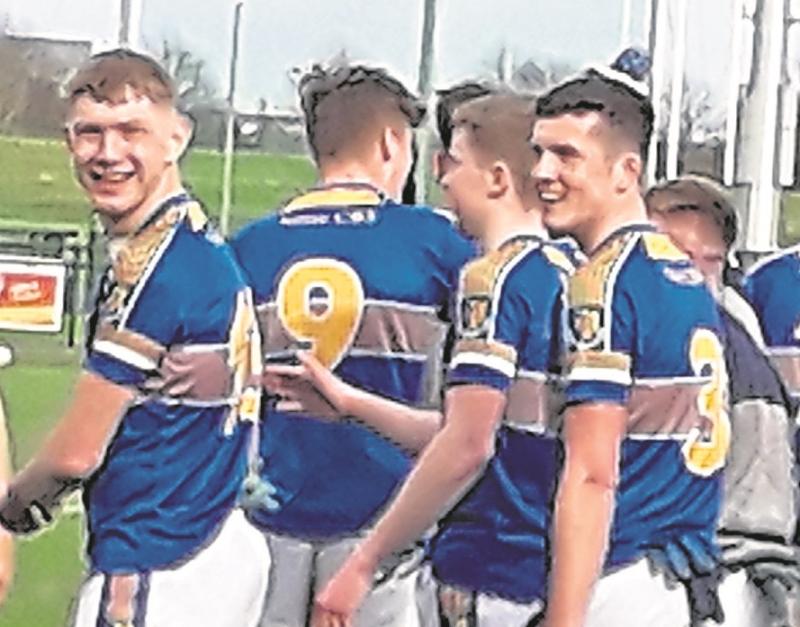 Holders, Naas CBS, booked their place in the final of the Top Oil PP Schools 'A' football final, for the Bro Bosco Cup, following a six point victory in Abbottstown against Coláiste Eoin on Wednesday afternoon.

In tough, very strong wind, Naas were slow to come to terms with the conditions in the opening half when playing against the wind but two goals before half time saw them lead, a bit against the run of play it has to be said, with two green flags from Eoin Conneff, saw them lead 2-3 to 1-3 heading into the dressing room.

Naas looked in a strong position at that stage and when Drew Costello fired to the Eoin net after just two minutes of the resumption, it looked like Ronan Joyce's lads were on their way but a spirited fight back from Coláiste Eoin saw them draw level with a little over then minutes remaining.

However, it was at this stage Naas CBS showed their bottle, their strength and their footballing ability when adding another goal, this time from Mickey McGovern, and three points from Kevin Quinn, Dermot Hanafin and Drew Costello to win by six points on a final score line of Naas CBS 4-7 Coláiste Eoin 2-7.

The final, against Wicklow Schools, is due to be played on Wednesday evening next, but no time or venue has yet been announced