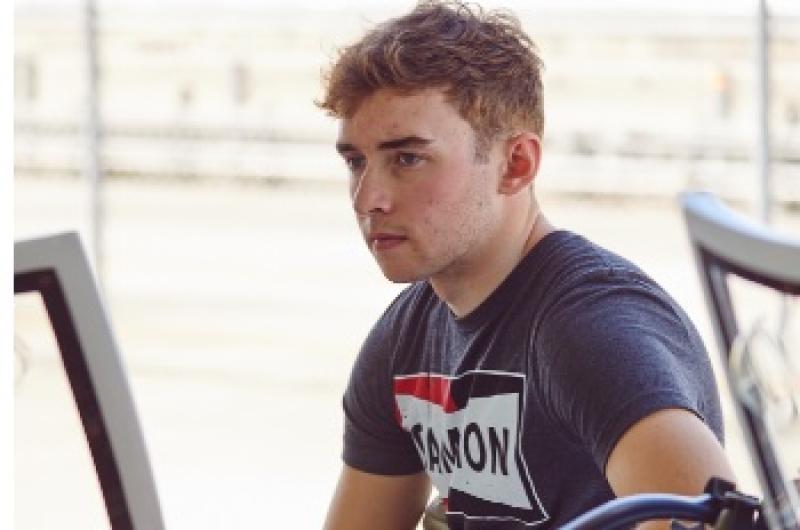 James Roe Jnr, who enjoyed a brilliant first season on the US track in 2018 is now about to take a giant step forward with the confirmation he has secured a seat in the F3 Americas Championship Powered by Honda with Global Racing Group.
The Naas driver, nephew of CanAm Championship winner and Irish Motorsport Hall of Fame driver Michael Roe, is, along with his new team, very excited at his latest step up in class.
“We are really excited about James joining Global Racing Group. It’s a special milestone in the continued growth of Global Racing Group and recognition of the level of competitiveness in F3 Americas that we’ll continue to see,” said Global Racing Group team principal Christian Pedersen.
Following a flourishing motorsport career in Ireland, Roe debuted stateside in 2018, driving a F2000 in the Formula Race Promotion F2000 Championship Series. Quickly adapting to the unfamiliar tracks and terrain, the-20-year-old racer set several records in the division, including tying the high for the most individual wins in a season with three victories and breaking the long-standing benchmark race lap record at Summit Point. Roe finished second in the championship, capturing seven podiums.
Not only did the young Kildare driver show speed in F2000, but he also finished in the top-five at the legendary Indianapolis Motor Speed-
way during his debut weekend in the USF2000 race last May. Roe’s strong work ethic and big ambitions drew Global Racing Group to offer him its inaugural European Driver Scholarship.
"I am extremely excited to be racing in F3 Americas this year with Global Racing Group. It is going to be a big step up driving a car with much more power and down force than I am used to, however I am really looking forward to the challenge,” Roe said.
The F3 Americas Championship offers young talent the opportunity to demonstrate their skills on an international platform while keeping affordability and safety as key elements of the program. Drivers race spec Ligier JS F3 chassis that meet the most current global FIA safety specification, including the first North American application of a race car Halo.