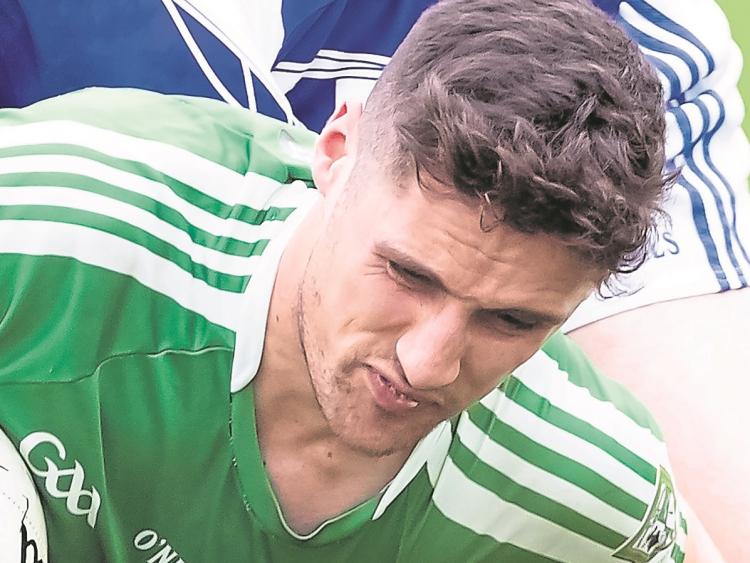 In a repeat of the 2018 county SFC final, Moorefield and Athy booked their place  in this season's Aldridge  Cup final, due to be played next weekend.

Moorefield, had a comfortable win over Castledermot, they led  by three points at the break, 1-4 to 0-4 but pulled away late in the game eventually winning by 3-10 to 0-5.

Meanwhile in Athy the home side had to dig deep before getting the better of Leixlip in a game played in very poor conditions.

Playing with the wind and rain on their back in the opening half Athy were held by Leixlip with the sides level at the break Athy 0-8 Leixlip 2-2.

Both sides managed to score just two points apiece in the second half, setting up extra time.

Athy took a three  point lead with James Eaton firing over three points in three points in the opening half  of extra time; Leixlip reduced the deficit on the resumption but that was as good as it got, Athy holding  out, winning 0-13 to 2-5.