Kildare ring the changes for Clare clash in the AFL 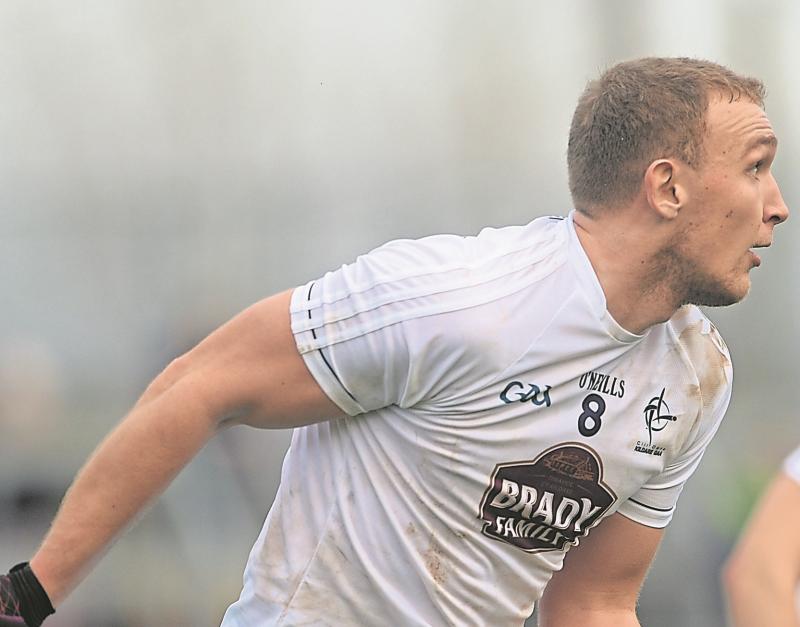 Tommy Moolick gets his first start this season on Sunday

Kildare manager, Cian O'Neill,  and his management team, have made no less than five changes in personnel from the side that lost to Fermanagh in the last round of the AFL, Division 2 for Sunday's clash with Clare at St Conleth's Park.