Cheltenham Gold Cup takes its toll on winners, and losers 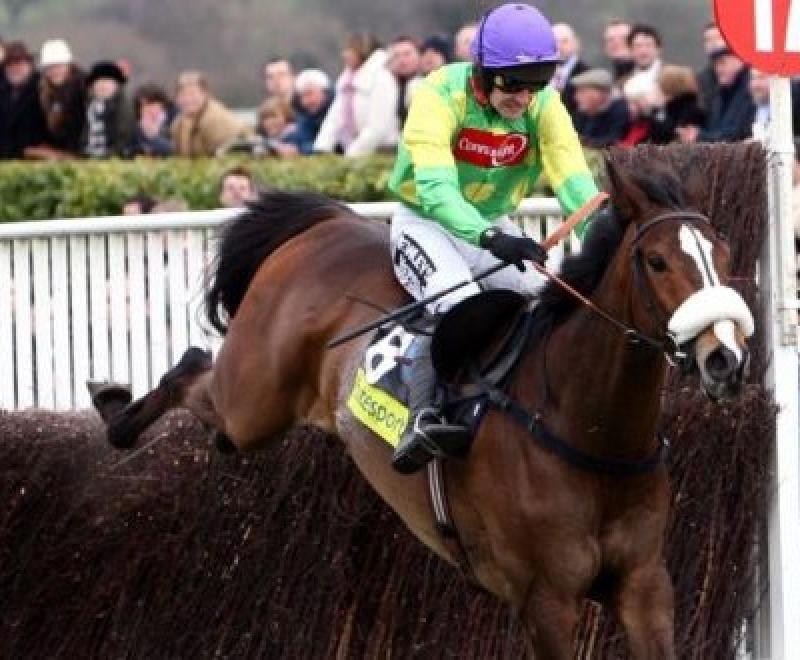 Not that anybody needed reminding but the Cheltenham Gold Cup really is the greatest test a National Hunt racehorse can ever experience. If anything the last week alone has proved that even more.

We got the news that we won’t be seeing one previous winner ever again and another blue riband hero has lost his race to double up in next month’s big race.
Given what we’ve seen though in the years gone by, it’s not really a shock to the system.
The Cheltenham Gold Cup is one of those races that the majority of horses don’t seem to fully recover from if you ask me.
The last few days have shown that.
We saw the last racecourse run of Coneygree on Saturday at Ascot and I suppose the writing for his career has been on the wall for quite some time. Since his big day at Prestbury Park in 2015, the gallant bay only ran eight times.
That’s an average of less than two runs per season as he’s has plenty of troubles. Last Saturday, the Bradstocks finally saw the wood from the trees and retired the memorable front-runner.
Two days prior to that, Jessica Harrington revealed that Sizing John, the 2017 champion, will not be returning to the track this season.
For the second time since his big race success, the brilliant chaser has met with a setback and one wonders will we ever get to see him back on the racetrack again.
His Cheltenham Gold Cup victory in 2017 was truly magnificent but he may have paid the price for that ever since. He’s only made the racetrack three times in two years since then and hasn’t run in over a year.
To me, he appeared good enough to win a second chasing title but if he’s to do that now, he’ll have to do it at the age of ten.
When you look at the famous roll of honour in the great race, the times that a defending champion hasn’t returned back the following year might surprise many. Let’s take the last 20 winners for instance.
Exactly 50% of those winners managed go make it back the following year which means that 10 of those didn’t.
The champions of Cool Dawn, Kicking King, War Of Attrition, Synchronised, Coneygree and Don Cossack never ran in another Cheltenham Gold Cup after their initial success. What Paul Nicholls did to get Kauto Star to run in six Cheltenham Gold Cups is nothing short of astonishing. That was six renewals in a row and he won two of them and finished placed a further twice. Denman was something similar. He ran in four consecutive Cheltenham Gold Cups and ran blinders in every single one of them. When you think of the longevity of both horses, it’s truly unbelievable how both horses rocked up to the big occasions so many times. Especially in Kauto Star’s case.
The same can be said about the likes of The Giant Bolster and Djakadam. Both horses ran in four consecutive Cheltenham Gold Cups and both were placed in two of them. They never managed to win the great race but that shouldn’t be taken away from want they achieved. To take part in the greatest jumping test of them all four years in a row.  That takes some doing from both horse and trainer.
Even look at last year’s big race when 15 horses took their chance. As it stands, only five of those 15 are likely to line up.
The first four finishers and the seventh-placed Edwulf. That’s only last year’s race we’re talking about and most of that field won’t be there 12 months later.
So come three weeks on Friday, there will be one horse which will be crowned the greatest champion of the week at the Olympics of National Hunt racing.
It will be the Cheltenham Golf Cup hero which will be on all the front pages of the newspapers the following day.
It’s worth noting though that he will be no better than an even money chance to make it back the following year. Sounds bizarre, right?
Well it’s true.
That’s the risk involved in winning jump racing’s greatest race.