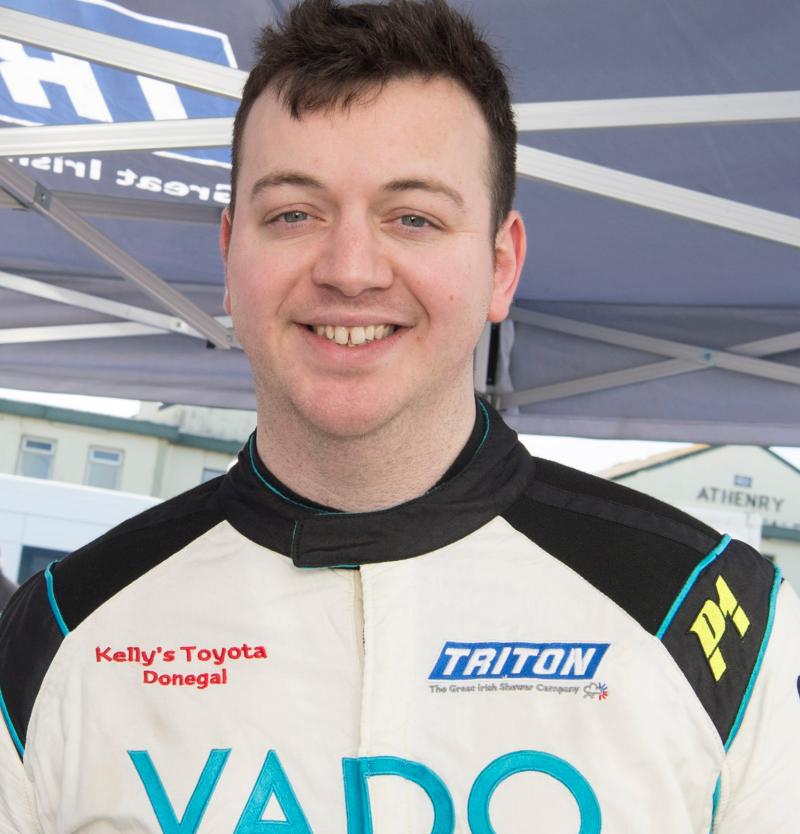 A new season of the Triton Showers National Rally Championship begins on Sunday with the Abbeyleix Manor Hotel Rally that is organised by the Birr and District Motor Club with Bill Ryan as clerk of the course.  The event, round one of the eight round Triton series makes a return to Abbeyleix after a brief tenure in Nenagh.
Reigning champion Donegal’s Declan Boyle (Ford Fiesta WRC) and three past champions are amongst the entry of some 100 crews.  Boyle won last year’s series on a final round decider in his native county where he clinched the series for a record equalling third time, he previously won national titles in 2014 and 2015.

Title sponsor Maynooth’s Kevin Barrett (Subaru WRC) only made a few outings in last year’s campaign, he returns for a full season while he will also be keeping a watchful eye on his son Paul, who makes his National debut in a sparkling new Ford Fiesta R5 in the Vado livery.

Last year’s rally winner Clonmel’s Roy White (Ford Fiesta WRC) is set for another national campaign and while he won the title in 2016, he did so with a very consistent performance on each of the events.