Kildare's Maynooth University out of Sigerson 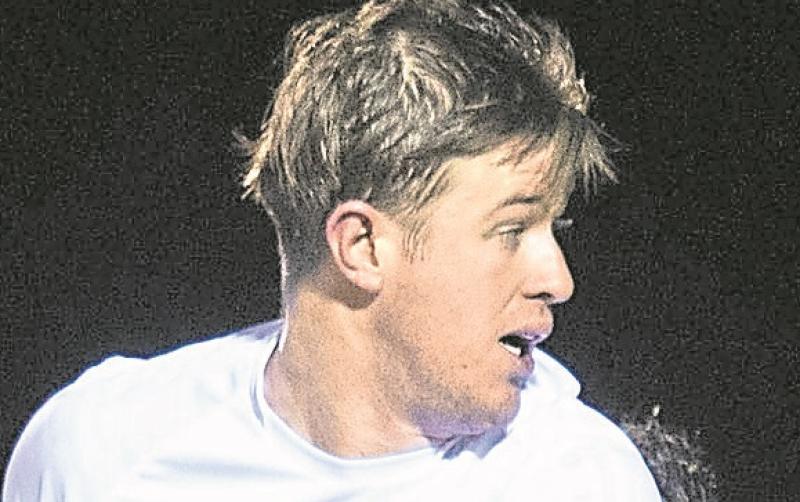 Maynooth University, managed by Kildare's Johnny Doyle, crashed out of the Sigerson Cup at the quarter-final stage in DKIT on this afternoon, losing out by two points, 0-15 to-13.

One of the few players to stand-out, Podge Fogarty finished Maynooth's top scorer, registering four first-half frees and a free and a ’45 in the second-half.

St. Mary’s were by far a more balanced team, with their corner-back and corner-forwards given the instructions to move the ball fast and attack the Maynooth University defence.

The game was level on four occasions in the first-half, yet Maynooth University took a 0-8 to 0-7 lead in half-time through Jason Gibbons late point, for once running directly at St. Mary’s defence.

Creating a two-point margin by the 28th minute through Fogarty and Gibbons, Maynooth University allowed St. Mary’s to close the margin to the minimum by half-time.

Instead of re-establishing the semblance of dominance that they had held in the first-half, Maynooth University were stunned by St. Mary’s intensity in the opening minutes of the second-half.

Scoring four points in quick succession, St. Mary’s led 0-11 to 0-8 in the 38th minute through their top scorers, Shane McGuigan and Stephen McConville, along with a point from Ryan Coleman.

By the time that McGuigan kicked his third point, Maynooth had a missed free, a wide and had dropped a ball into the St. Mary’s ‘keeper’s hands.

Fogarty responded with a well-taken ’45, and while Hyland has had more lively games, his second free left just one-point between the sides in the 42nd minute.

McGuigan re-established Mary’s lead, but substitute, Paddy Brophy, kicked the score of the game before O’Hanlon levelled the game at 0-12 apiece in the 49th minute.

After half-back, Colm Byrne, scored his second point, Hyland uncharacteristically let a scoreable free slip past the outside of the post.

At the other end, McGuigan compounded this miss by kicking his fifth point. Then setting-up Niall Toner, St. Mary’s carved-out a three-point margin with three minutes remaining.

In the end, as the festering, game-long niggle developed into a decent scrap, Maynooth University had a shout for a David Malone penalty given as a free, to which Fogarty kicked over the bar for his sixth point.