Final applications aid must be lodged with Government by April 17 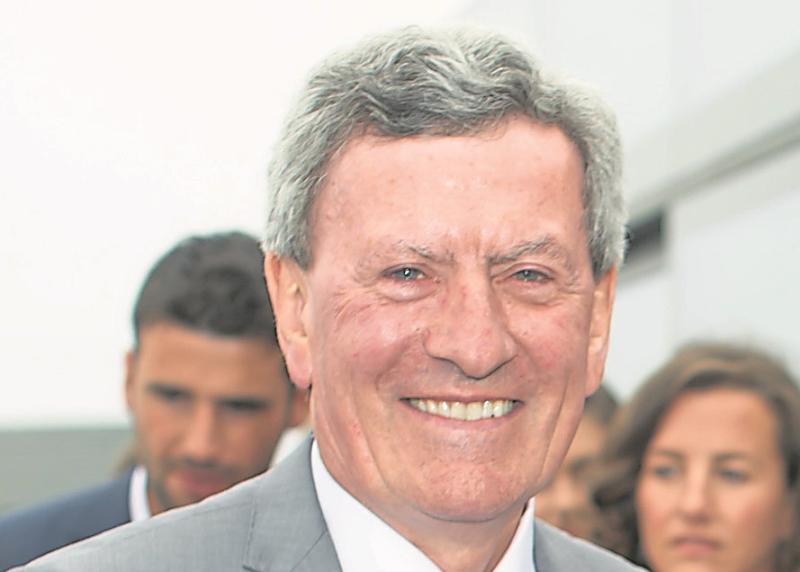 Worries that the redevelopment of St Conleth's Park might be pushed back a considerable time were more or less scotched at the February meeting of Kildare GAA Co Board last night (Tuesday February 5).
Padraig McManus, who is spearheading the project, informed delegates that while the criteria for applying for state funding has been somewhat change, he remains confident that it (Government grant) will be forthcoming, although could not confirm a date.
Mr McManus said that it is understood that the three grounds selected by Central Council for redevelopment, and in a change of procedure heretofore CC now make the application to Government on behalf of Kildare GAA, are St Conleth's Park, Newbridge; Pairc Tailteann, Navan and Waterford.

Mr McManus informed the meeting is that “you can't start work until the Government has made a formal decision to grant aid the project and what that means in essence is that you can proceed to get all tender documents; do your short list of contractors and then wait for the green light before proceeding with appointing a contractor.”
That is where we are at the moment, said the Naas man, adding "we expect to have all that work finished by the end of March, so once the decision by Government is made know we will be ready to start."