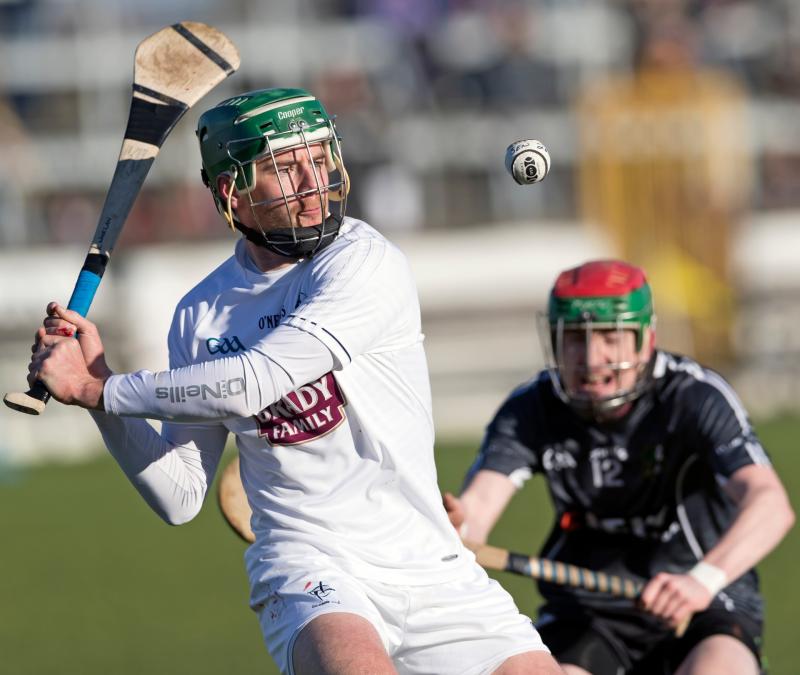 Kildare hurlers strolled to an incredible 37 points win over hapless Warwickshire in the Allianz Hurling League, Division 2B, Round 2 at St Conleth's Park, this afternoon.

From the word go it was obvious this was going to be a cake walk with the visitors showing early signs they were outclassed.

Brian Byrne (Naas) was certainly the star of the show last season's Christy Ring captain helped himself to an incredible 3-14 in a game that will hardly be of any use to The Lilies.

Kildare next play Derry in Newbridge at home in two weeks before what will probably the crunch game away to Wicklow.