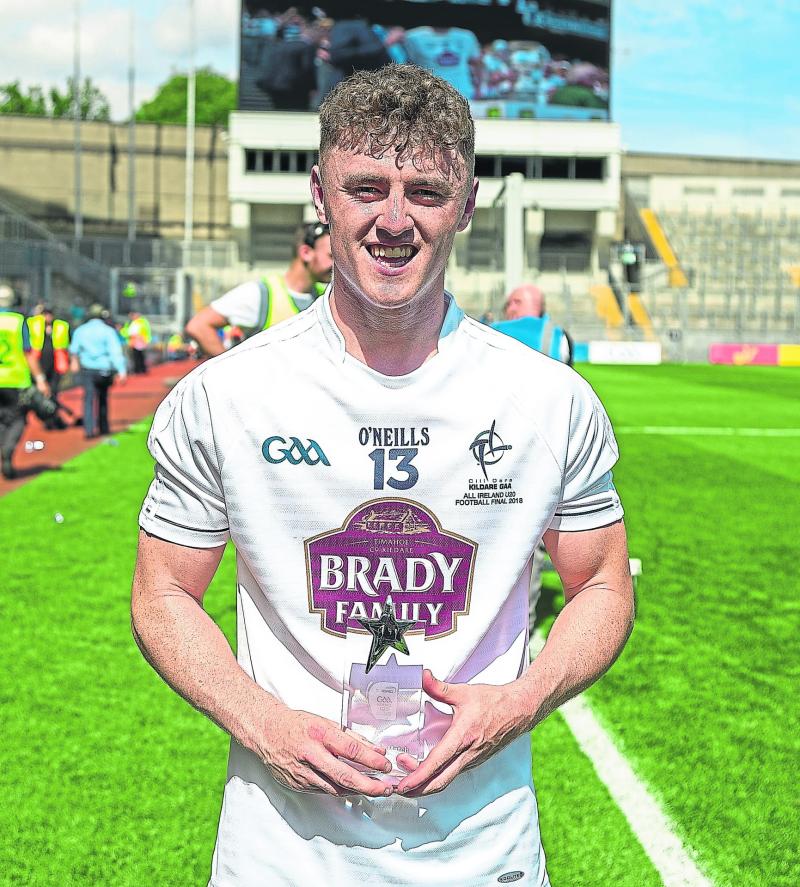 Just two players from the successful U20 All Ireland winning team have made it to the starting XV, corner back Mark Dempsey and corner forward Jimmy Hyland.

Out of contention were the suspended Neil Flynn and Mick O'Grady (from last season's Kerry game); Paul Cribbin, Paddy Brophy and Kevin Flynn are all injured.

Meanwhile Armagh have named Jamie Clarke at no. 15, despite the star forward coming off injured last weekend in the McKenna Cup final against Tyrone.