MU Barnhall unbeaten in All Ireland Rugby League Division 2B 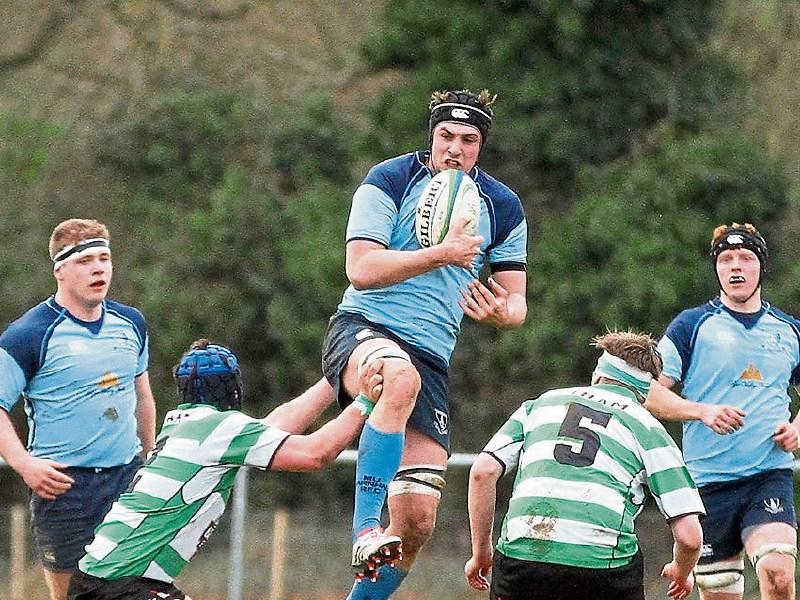 An extra large crowd is expected at Parsonstown in north Kildare this afternoon (14.30) to see if undefeated MU Barnhall can retain their lead at the top of  the All Ireland Rugby League Division 2B.

The Kildare side, with an unbeaten run of nine games,  take on second placed Greystones, who have had eight wins and one defeat.

That defeat was at the hands of MU Barnhall who beat them 21-6 in Greystones just before Christmas, on December 15.

Last Saturday, MU Barnhall, who are five points ahead of Greystones, but have a lower points difference, were at home to Wanderers and won 55-3.

The league is now at the halfway point, with nine games played and nine left to play.

A win this afternoon against their leading challengers, Greystones, will leave the Kildare side in a stronger position, for the eight remaining games.