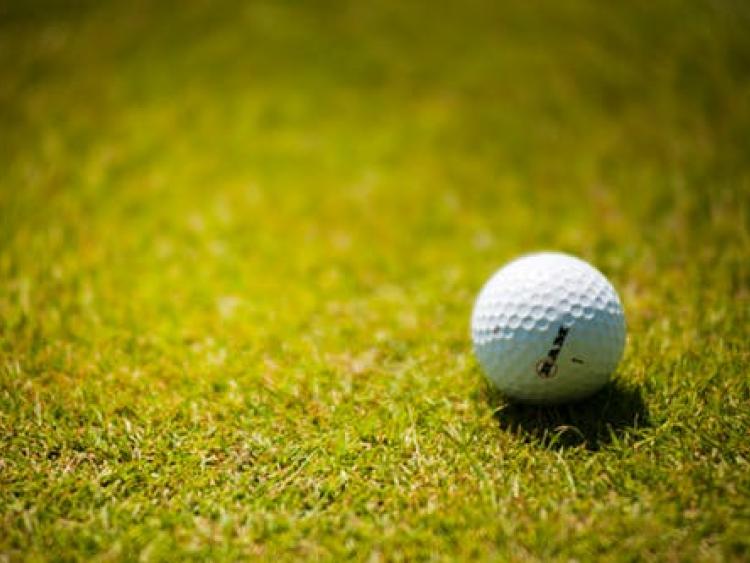 Following a consultative period that lasted some seven years, the rules of golf have undergone some radical changes. There are some twenty or so changes in total that the R&A and the USGA have agreed and a summary of the changes are as follows:

(1) Search Time: In order, to hopefully, cut out slow play, the search time for a missing ball has been reduced from five minutes to three.
(2) Ball moved during search: If a ball is accidentally moved during a search, the ball can now be replaced with no penalty.
(3) Embedded ball: Free relief now from a ball embedded in any part of the course.
(4) Measuring a Drop: The longest club in the bag can be used when measuring for a drop, the exception being the putter.
(5) Dropping: When taking a drop, the ball can now be dropped from knee height rather than the shoulder previously.
(6) Stance: Taking stance on the wrong green is not now permitted.
(7) Ball hitting player or equipment: There is now no penalty if a ball, unintentionally, hits player or equipment.
(8) Double hit: There is now no penalty if a ball is hit on the double; counts as just one shot.
(9) Bunker play: Touching sand in a bunker incidentally is permitted.
(10) Loose impediments: These can be now be removed anywhere including in hazards.
(11) Dropping a ball out of a bunker: This is now a two shot penalty.
(12) Water hazards: All water hazards are now called 'penalty areas.'
(13) Touching ground when playing a shot in a penalty area: No penalty.
(14) Ball moves after being marked on the green: The ball can now be replaced, without penalty.
(15) Ball accidentally moved on putting green: Replace without penalty.
(16) Green damage: All damage to a green can now be repaired.
(17) Alignment: Positioning a club for alignment is not permitted.
(18) Caddie assisting with alignment is now not permitted.
(19) The flag stick can be left in hole when putting.
(20) A ball wedged against flag stick and side of hole is now deemed as holed.