Few complaints after a most inept performance 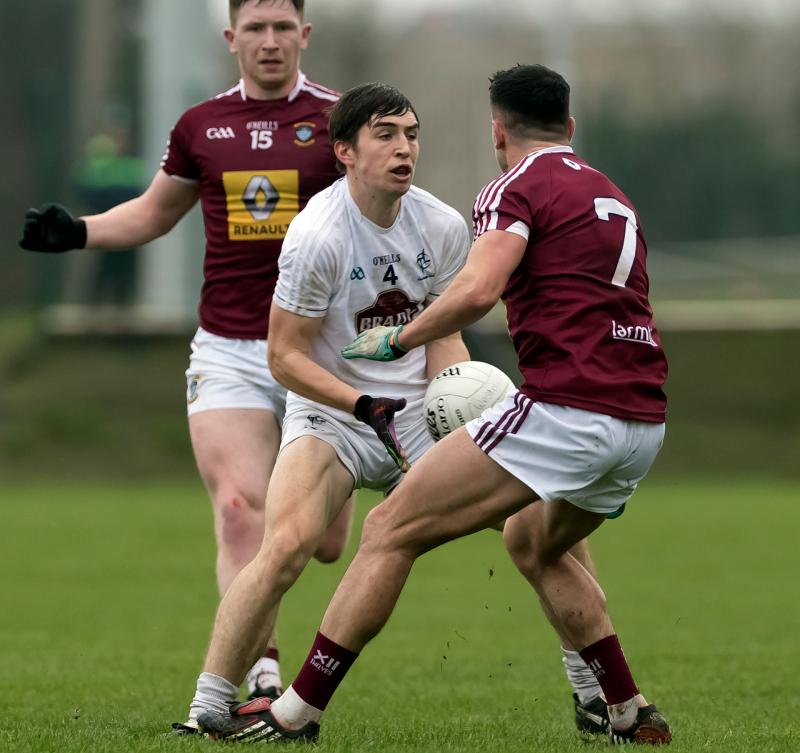 Kildare limped out of this season's Bord Na Mona O'Byrne Cup following a six point defeat at the hands of Westmeath at The Downs, this afternoon.

Kildare led at the break by a point, 1-5 to 0-7, the goal coming from David Slattery. However it was an incident just before the break that was the real turning point when Pascal Connell, having picked up a harsh yellow card early in the first half, was shown a second yellow after getting into a tangle with Westmeath's Sam Duncan in the 32nd minute.

Down to fourteen, Kildare then conceded a very soft goal within 30 seconds of the restart and it was a score they never recovered from.

Scoring just two points in the entire second half, Kildare can have little complaints after a very disapointing overall display, going out on a final score line of Wesmeath 1-13 Kildare 1-7.

In the Kehoe Cup Kildare hurlers recorded an impressive win over Wicklow at St Conleth's Park, Newbridge, on a final score line of Kildare 3-20 to 0-10 and will now take on Antrim in Abbottstown this weekend.