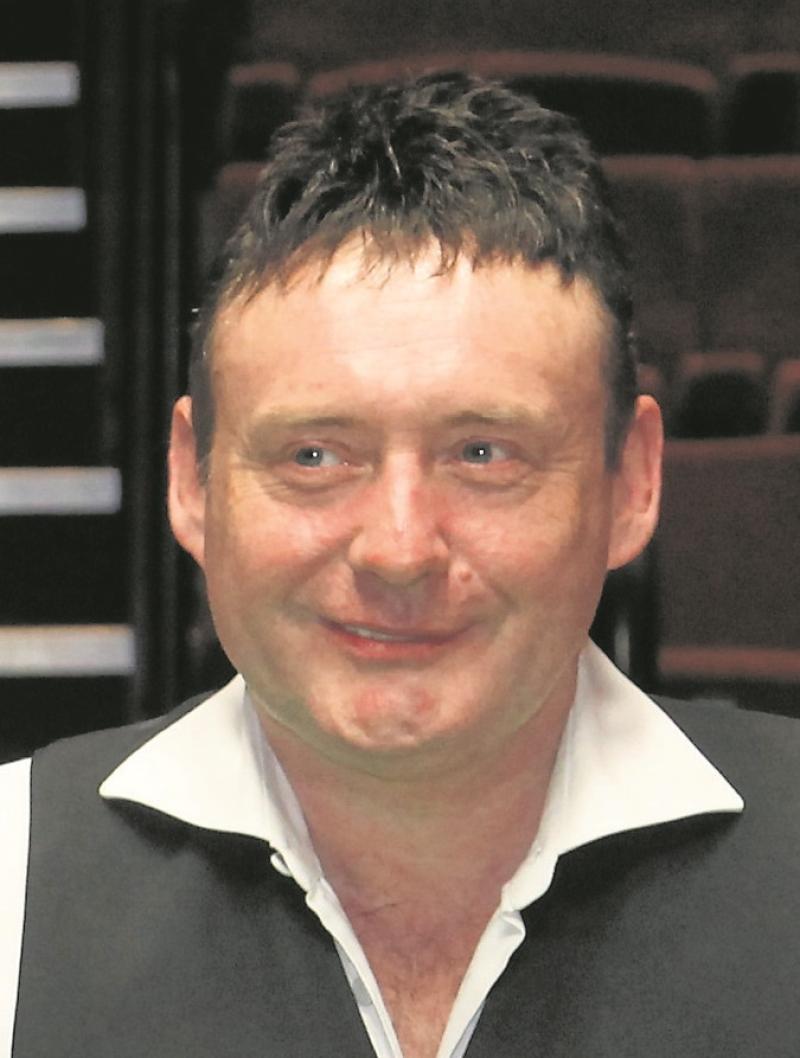 One of snooker’s most iconic venues will once again play host to a major tournament when the Senior Irish Masters takes place at Goffs in Kildare from Friday 4th to Sunday 6th January 4-6.
Legends of the game Jimmy White, Ken Doherty, Dennis Taylor, Joe Johnson and Willie Thorne will be joined by Senior World Champion Aaron Canavan, Republic of Ireland wild card Rodney Goggins and Northern Ireland’s Patrick Wallace to make up the 8-man field that will compete for the title and the Alex Higgins trophy.
Wallace earned his place by winning a World Seniors qualifier at Celbridge Snooker Club in November, beating Goggins 3-2 in the semi-finals and Jonathan Bagley, the world number 1 ranked senior, by the same score in the final. The Wexford man bounced straight back from that disappointment to win the RIBSA qualifier the very next weekend at The Roadstone Club in Dublin and earn a match up with 1997 world champion Doherty.
Goffs played host to the Irish Masters every year from 1978 to 2000 and was the scene for many classic matches, perhaps most notably Alex Higgins’s memorable 9-8 final win over Stephen Hendry in 1989, when Higgins had to hobble around the table because of a broken ankle.
Steve Davis, who won a remarkable 8 Irish Masters titles at Goffs, came out of retirement last year to lift the Senior Irish Masters at the same venue and, in his own words, “say goodbye to the Irish fans in a fitting manner”.
This year’s event sees all 4 quarter-finals scheduled for Saturday January 5, with Doherty v Goggins first up in the afternoon, followed by Taylor & Johnson. In the evening, Wallace faces a rematch with Canavan of their 2018 senior world final, which the player from Jersey won on a re-spotted black. That game is followed by White against Thorne in a repeat of the 1986 Irish Masters final, which saw ‘The Whirlwind’ collect his second consecutive win in the tournament.
The winners will progress to the semi-finals on Sunday afternoon, with the final taking place that same night. Tickets are still available for the gala dinner with all the players on the evening of Friday January 4 as well as all the sessions of the snooker itself; available at ticketmaster.ie, with ticket prices starting from as little as 10 euros.