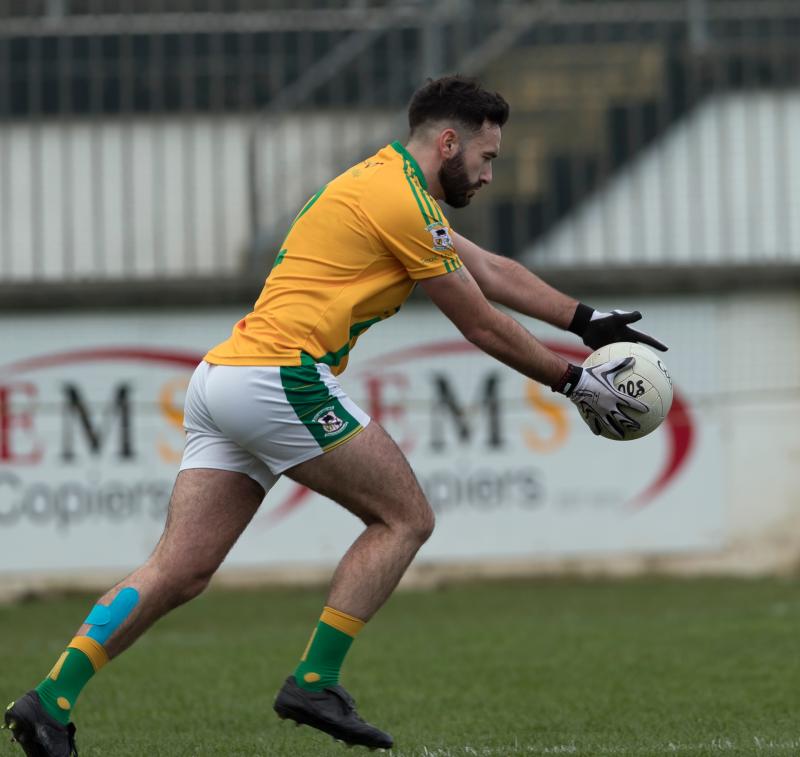 It has been a memorable season for Two Mile House, now for the icing on the cake.
Saturday, O'Connor Park, Tullamore, (1.30) and a meeting with Offaly champions Shamrocks and while playing away for the first time in this campaign, nevertheless, the Kildare boys will travel with confidence. They go into this provincial decider as the favourites, a situation they have found themselves in most championship games this season, so no extra pressure in that regard.
To date Two Mile House have defeated Shandonagh, Lusk and Courtwood scoring 9-40, conceding 4-35 giving them a +20 aggregate total.
Opponents, Shamrocks have defeated Tinahely, Ballinabranna and Horeswood, scoring a total of 4-47, conceding 3-25 giving an aggregate of +25.
Shamrocks, a Tullamore team, founded in 1994 when St Carthage's and Mucklagh joined forces. Their captain is Offaly free scoring forward, Nigel Dunne.
Dunne made the headlines in the summer when substituted in the Leinster Championship loss to Wicklow before half time and later denied reports that he left the dressing room at the break supposedly heading home. However he returned before the start of the second half, was brought back on, only to take a penalty that was saved, Offaly eventually suffering that shock 1-20 to 1-15 defeat after extra time.
A talented player never-
theless Nigel Dunne was the top scoring forward for Offaly in this season's Allianz Football League (Division 3) and if Two Mile House are to take this club title on Saturday they will have to curtail him, amongst others.
Two Mile House though have been playing well, their big plus is their ability to score goals, nine goals in three Leinster Club games speaks volums.
When talking about Two Mile House most refer immediately to their county men, Peter Kelly, Chris Healy and Mark Sherry and while all three have certainly been doing their stuff for the cause this season, it is the strength in depth that has stood to Two Mile House in 2018.
Aidan Casey is playing better than ever; his scoring exploits are making the headlines, ten points in the county final, 2-10 in the Club semi final says it all, but there are others.
Didier Cordonnier has excelled since coming into the side when John Goff picked up an injury in the county final.
Caomhan Doolin is improving with every outing and getting the odd point, the 6'1” midfielder has strength and pace; Jack Collins may be just 18 but is showing maturity well beyond his years; Finnian Breen is enjoying probably his best season in the green and gold and when you throw-in the likes of Nathan Sherry (excellent man maker), the D'Arcy boys, the Sherrys, the Burkes, to name just a few, not forgetting manager Niall Browne, it is no surprise that the Kildare champions have made it thus far.
One more hurdle is all that is needed; a little tightening up at the back; continue to find the opposition's net and Two Mile House will be very close to being crowned Leinster champions for the second time in five seasons and what an achievement that would be!