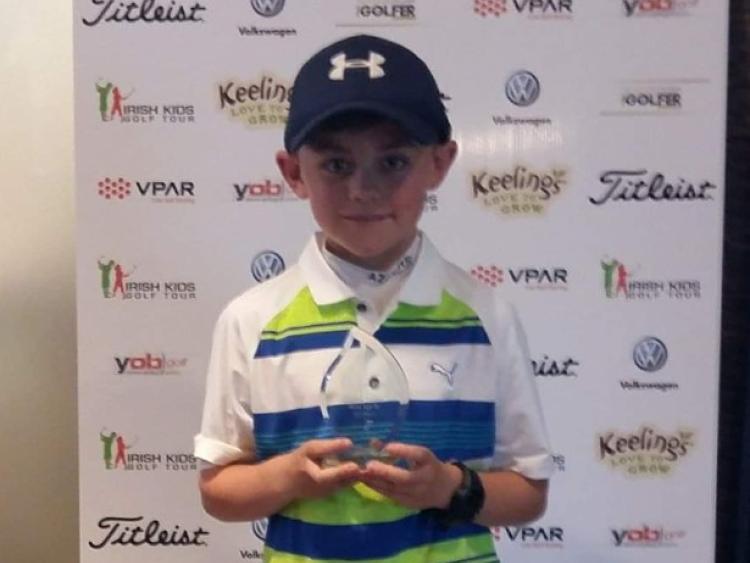 Kildare golfers are well represented on the provincial (Leinster) golf coaching panels for 2019.