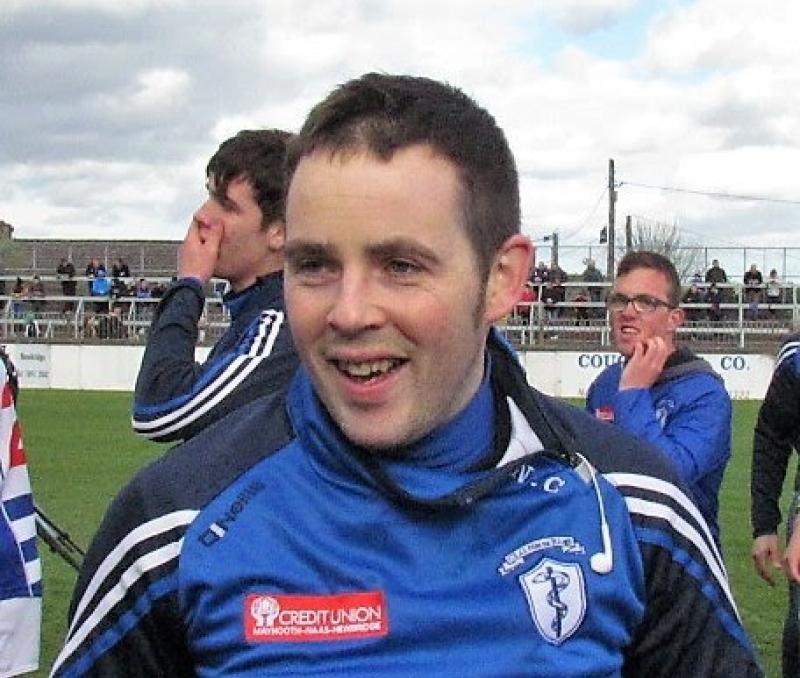 Niall Cronin takes over at his native club of Naas

At a time when many clubs are going outside their own clubs for managers Naas has turned to one of their own tried and trusted mentors who, without a shadow of a doubt has blue blood running through his veins.

Niall Cronin, the The 32-year-old Naas native is a passionate Naas man whose family have a  long association with Nass GAA.

Niall has led Naas to minor (league and championship honours) and an U21 championship title over the past few years and has certainly earned the right to take the reigns of the seniors.

Racing correspondent with The Herald, Niall will be joined by successful Kildare U20 selector, Evan McDermott, while Liam McHale, former Mayo player, will be coach. The remainder of his backroom team will be named shortly.

We wish Niall and his new management all the best.