Opening half display sets up victory over Courtwood of Laois 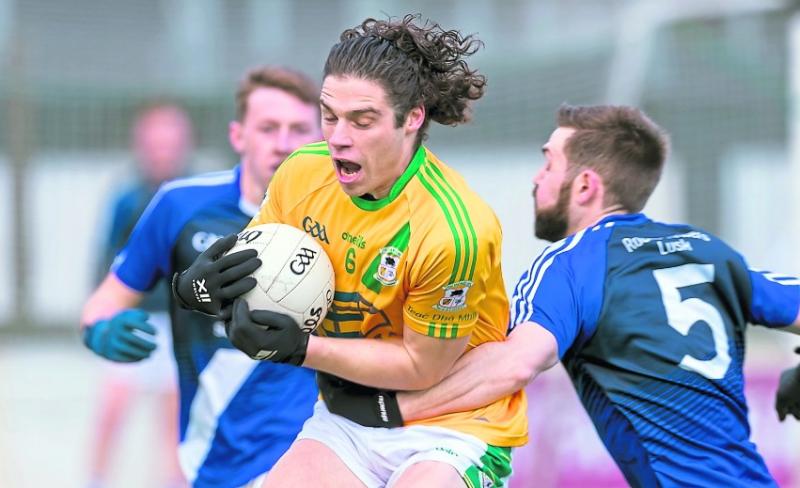 On a final score line of Two Mile House 3-18 Courtwood (Laois) 2-10, Kildare intermediate champions booked a place in this season's AIB Leinster Club final and a meeting with Shamrocks of Offaly.

The House dominated most of the opening half and deservedly led 1-12 to 0-4 at the break.

Such was their dominance that Peter Kelly, who carried an ankle injury into the game was rested for the second half, it was a decision that saw the Kildare boys come under some pressure, conceding two slopping goals but at the same time never really looking like been beaten.

Not for the first time The House star man was corner forward, wearing his customary no. 2 shirt, Aidan Casey who scored exactly what the opposition scored on the day 2-10.

Mark Sherry got TMH's other goal and while some tightening up at the back will be required if they are to win their second provincial nevertheless manager Niall Browne expressed delight at getting in the final which is due to be played in two weeks time, probably in Tullamore.