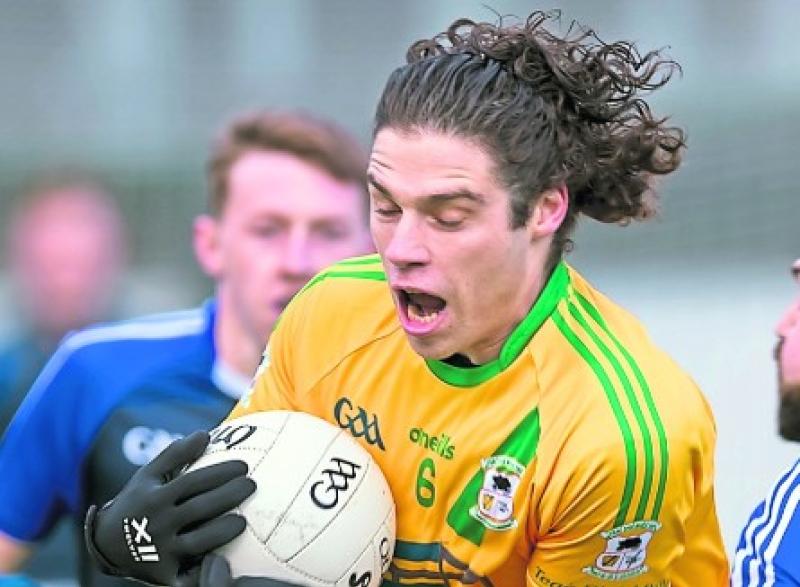 Big, big day on Saturday of two Kildare clubs who already have championship titles under their collective belts as Two Mile House and Milltown bid to make further progress in the quest for provincial honours in their respective grades.
The House, are already in the history books having not just won a Leinster Junior title but went on to capture an All Ireland, are now bidding to repeat that feat but this time at intermediate level.
And what an achievement that would be for a small but very progressive club.
The House defeated Round Towers of Lusk in the quarter final in a game full or lots of quality football they prevailed winning with an impressive score line of 4-16 to 1-16 and while the final score line may have been somewhat flattering, nevertheless they fully deserved their win.
They are playing well, very well, and as the quarter final score line suggests, they are scoring goals and no shortage of points.
One more big effort on Saturday and they will be back in a Leinster final but first they must get past Laois champions, Courtwood who defeated St Mochta's of Louth in their quarter final. Played in Drogheda the Laois lads won a tight game 2-9 to 1-10 with wing forward Luke Doran finding to the net twice.
The House are strong defensively; Didier Cordonnier is having a great season between the sticks while Peter Kelly and Chris Healy, as expected are working their socks off. Mark Sherry, man of the match in the quarter final can have another big impact game while Finnian Breen, Matt Kelly the Burke boys and Jack Collins are all doing well. As usual they will be looking to Aidan Casey to get the bulk of their scores but the way Niall Browne has his players are going if they can play to the top of their form they will take a bit of stopping.

It is indeed very unfortunate that Milltown are down to play at the same time on Saturday, 1.30 in Hawkfield as no agreement on a change of time could be reached between the sides so Leinster Council ruled that original fixture stands.

It has been a great season for the Milltown boys, winning the junior title, never easy in Kildare, and they received another boost last weekend when their captain and centre back, Colin O'Shea picked up the Junior Club Football of the Year award.
Milltown certainly do not do things the easy way, last time out they defeated Noamh Eoin of Carlow, having finished the game with 13 man (two yellows for each sending off) while they also lost their captain to a black.
That is something they cannot afford to repeat when they take on the Offaly champions, St Brigid's on Saturday but they have shown tremendous willpower and courage to reach the last four. Their quarter final went down to the wire in a game they should have tied up, having missed many scoring opportunities, particularly in the opening half, and they will need to sort out their free taking.
But all things considered they have the wherewithal to do that and with the likes of Kevin Byrne who certainly stepped up when it was needed against Noamh Eoin, Colin O'Shea, Omar Dunne, Robert Scully and Ronan O'Shea they have the ammunition to succeed on the day.
The season may be grinding to a halt but hopefully Two Mile House and Milltown will give us at least one more outing before big fella with white beard arrives.