Another brilliant game of football 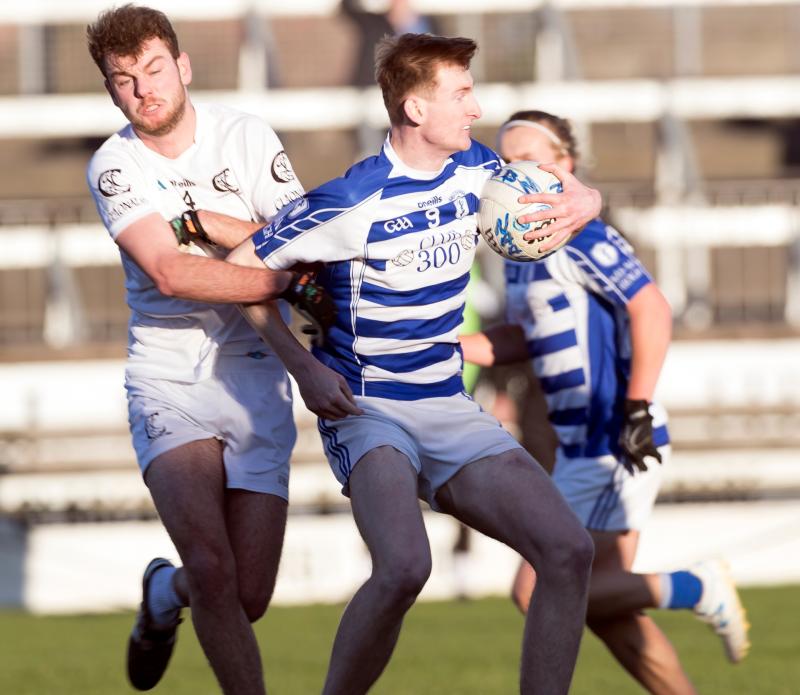 Clane were crowned U21 A champions for the first time after a cracking 'A' final against Naas this afternoon at St Conleth's Park.

Clane at the break 1-8 to 1-6 but after a rip roaring second half the sides went in all square at 1-17 apiece and incredibly after the first half of extra time they were still deadlocked at 1-19 each.

The break through finally came when Clane's Shane O'Sullivan burst through in the 72 minute to find the Naas net.