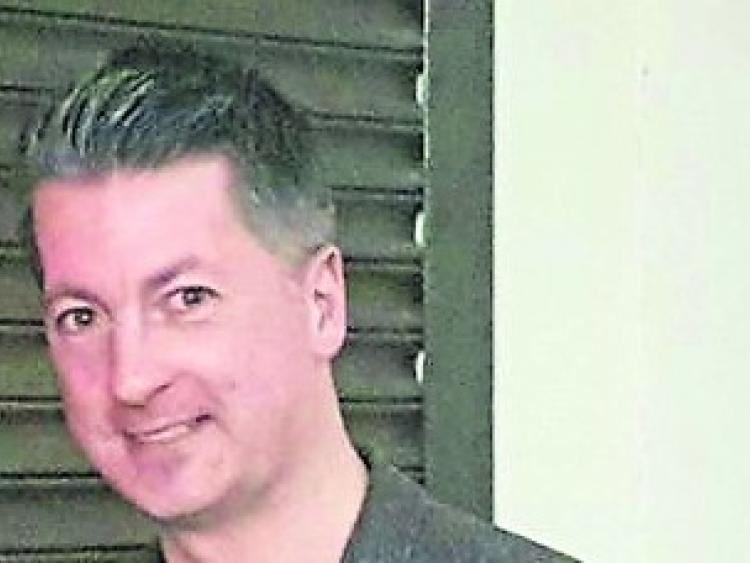 Wolfe, who managed Eadestown for the past two years is still heavily involved with his own club at underage level while also involved with the Patricians Newbridge.

An experienced player, Wolfe has made the transition into management successfully and is already looking forward to taking the reigns at one of the top clubs in Kildare.

Only recently he made his debut as co-commentator on Kfm with commentator Ger McNally, and by all accounts was very well received by many listeners.