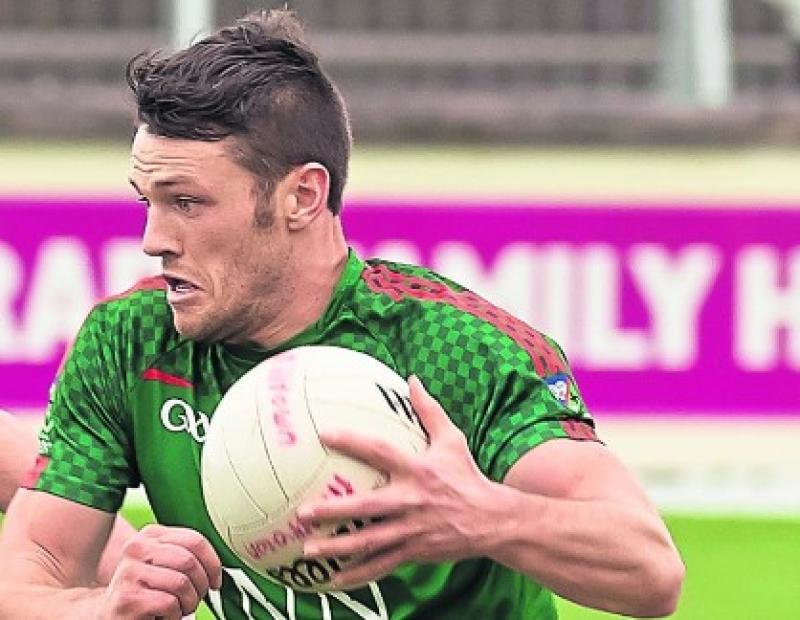 Milltown can breath a huge sigh of relief after squeezing past Noamh Eoin of Carlow to book a place in the Leinster Junior Club FC at Hawkfield this afternoon.

It was a very wasteful Milltown side who led at the break by just one point, 1-3 to 1-2, the goal coming from Robert Scully.

However in an action packed second half that saw the Kildare side pick up two reds, Alan Dignam and Cian Buckley, while team captain Colin O'Shea was shown black as the Carlow side hit back to level the game late on.

It was a late free from Ronan O'Shea that finally settled this game, Milltown winning on a final score line of Milltown 1-8 Naomh Eoin 1-7.