Goals get House over the line 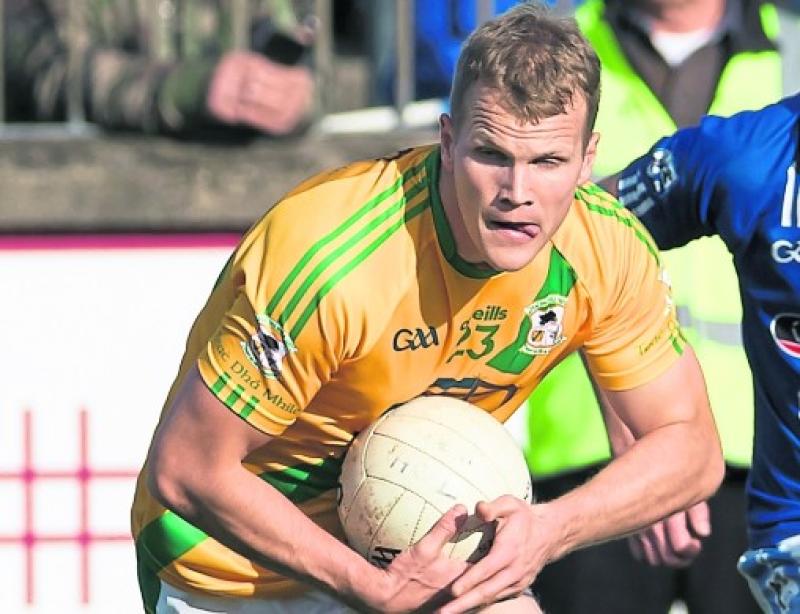 Peter Kelly on the mark for Two Mile House

Two Mile House booked their place in the AIB Leinster Club IFC semi final with an eight point win over Round Towers Lusk in a rip-roaring game that really came to life in the second half at St Conleth's Park this afternoon.

The second half saw Towers come back and they got to within two points but two goals from Peter Kelly and one from Chris Healy put them well on the road to victory but while Towers did get a second half goal it was the only time they managed to beat Didier Cordonnier who had an very impressive game throughout.