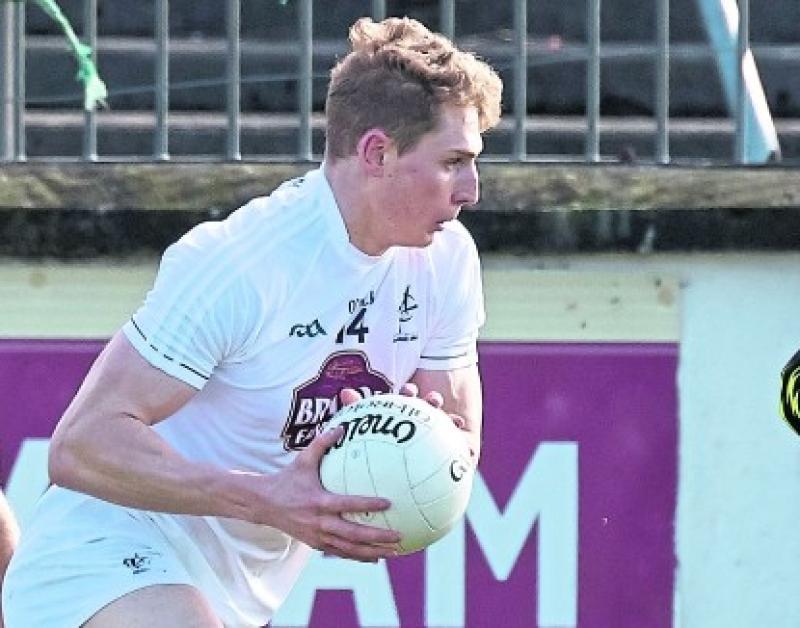 The Kildare GAA Player of the Year Awards have been announced and will be presented at the Kildare GAA Awards Night on Saturday November 17 in The Osprey Hotel, Naas.

Daniel Flynn has been named as Senior County Football of the Year by the judging panel, decided on by the local media.

Paddy McKenna has been names as Senior County Hurler of the Year.

The full list of award winners are as follows:

County U20 Footballer of the Year: Jimmy Hyland (Ballyteague);