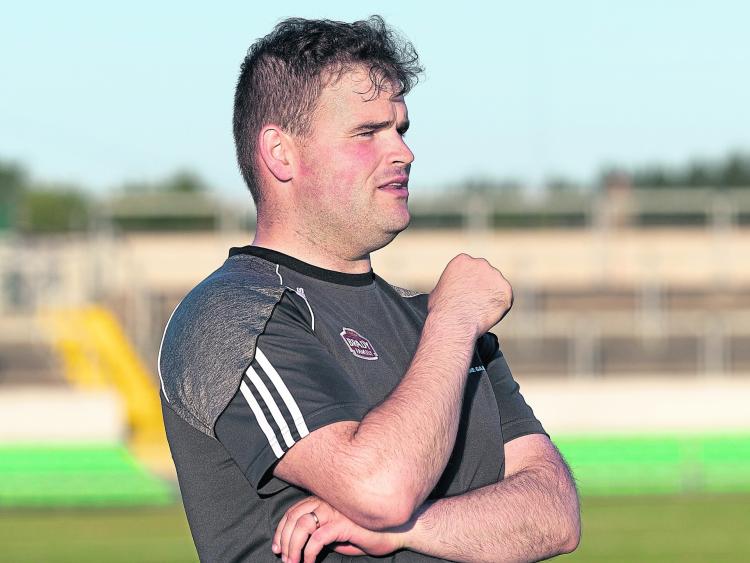 Davy Burke, who led Kildare U20 footballers to All Ireland honours this year, has been appointed as the new senior football manager with Sarsfields. He takes over from Paul Doyle, who resigned after Sarsfields went out of this season's SFC.

Davy, a Confey man, led his native club to senior league success a few years ago before taking over the county U20s in 2018.

Regarded as one of the best coaches/managers around, Burke resigned from his U20 role with Kildare after Cian O'Neill was re-appointed as Kildare senior manager two weeks ago.