All Ireland winning manager walks away 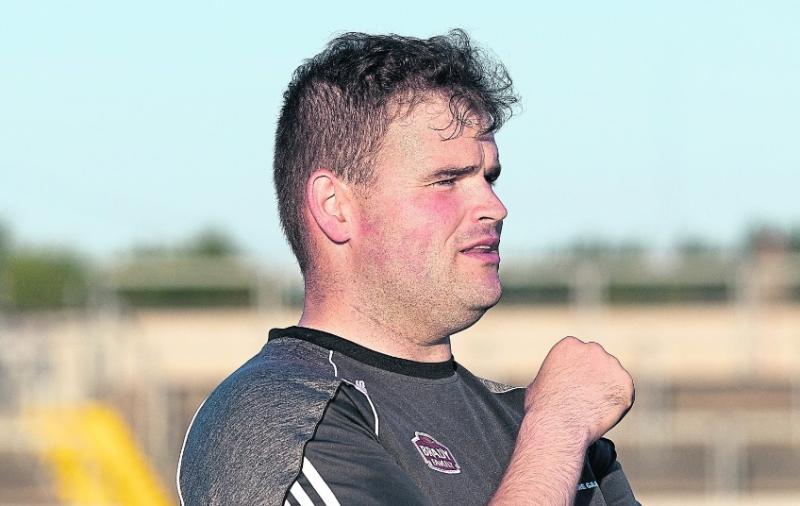 Kildare Co. Board have issued a statement on the matter and it reads:

"Kildare GAA are disappointed that Davy Burke decided to resign as our Under 20 County Football Manager following a meeting on Sunday in St Conleth's Park after the announcement of our Senior Football Management Team for 2019.

"Kildare GAA had hoped that Davy would remain in his current role to continue developing our talented young players and enable them to benefit from exposure to his management style and coaching techniques, however unfortunately this didn’t align with Davy’s ambition to progress as a Manager and Coach at this time, something he emphasised in Tuesday’s reports.

"Kildare GAA want to thank Davy and his management team for their wonderful achievements in winning both the Leinster and All Ireland titles in 2018. We wish Davy the very best of luck in the future in whatever management and coaching roles he takes on and hope that he will be involved with successful Kildare squads in the future once more" concludes the statement.

No doubt Davy Burke is a very ambitious manager and will certainly not be out of the game for long, either at county or club level, which ever he decides.

It is know that at least four senior clubs in Kildare (now managerless) have been in touch with the Confey man, all anxious to use his undoubted expertise at both coaching and managing.