Second half scoring spree too much for defending champions Ardclough 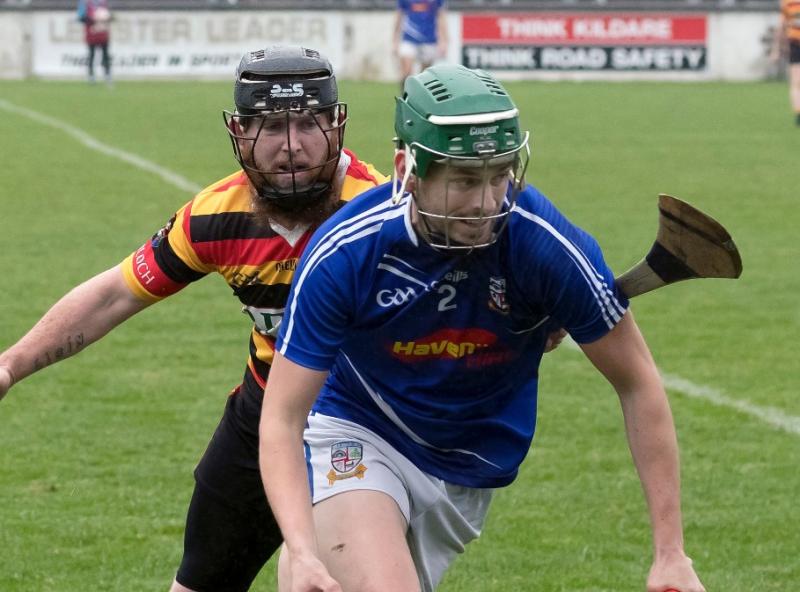 Ardclough led at the break by two points albeit somewhat fortuitious, 1-7 to 1-5 but on the resumption Ardclough increased that lead to four points but Celbridge soon moved into a higher gear and a goal in the 43 minute from Tom Fitzgerald put them on their road to victory.

Celbridge led 2-15 to 1-11 on 52 minutes but Ardclough threw everything into it reducing the lead back to three but that was as near as they got as Billy White fired over the final free of the game to clinch it on a final score of Celbridge 2-16 Ardclough 1-15.