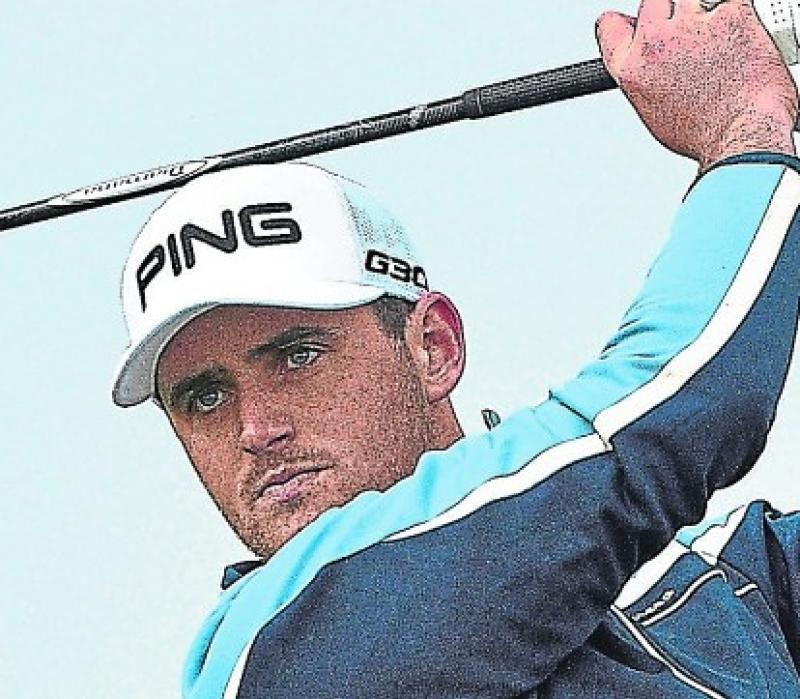 Conor O'Rourke (Naas) came through a grueling first stage of the European Tour Qualifying School at Obidos, Portugal, on Friday, finishing in tenth place in a field of just short of 100 golfers.

The Naas man, who opened with a 3 over par 75, showed all his battling qualities following up on that disappointing opening effort with rounds of 71, 68 and a final solid round of -2, 70 for a four round total of 284 (-4) which saw him finish in tenth position.

Conor O'Rourke now moves on to Stage Two of the three stage Qualifying Tour School schedule where he hopes to pick up his full Tour card.