Aylmer Gaels give way to superior side 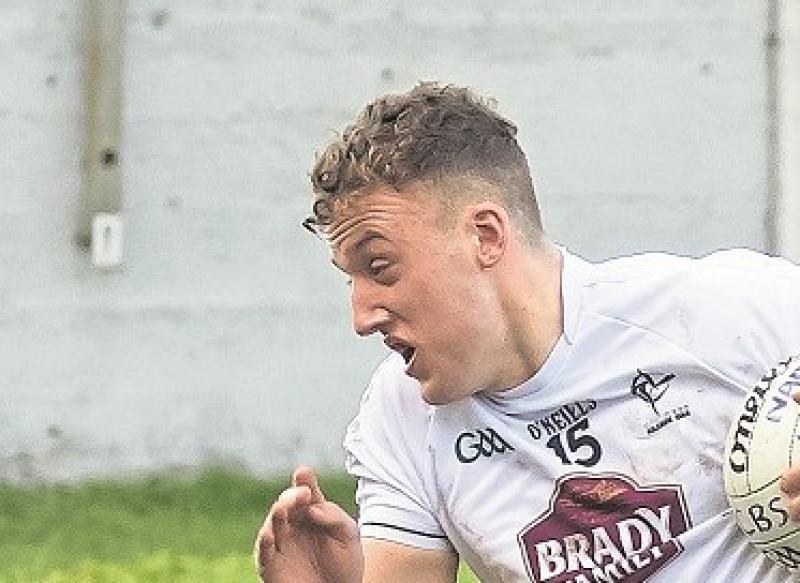 Naas booked a place in this season's Manguard Plus Minor 'A' Football following a comprehensive win over Aylmer Gaels at Hawkfield on Tuesday night last.

Star of the show was Naas no. 10, Darragh Kirwan, who scored 1-9 in total, closed followed by strong performances from Colm Joyce and Luke Griffing.

Naas lead at the break 0-9 to 0-3 and pulled away with the assistance of the strong breeze to eventually win on a final score line of Naas 2-22 Aylmer Gaels 1-8.

The boys from the county town now await the winners of tonight's second semi final between Clane and Eadestown which throws in at Hawkfield at 7.30